First things first, some ground rules. If you would like to post a comment, please don’t use my name. I’d like to remain semi anonymous to the readers who do not know me personally. With that said, let’s move on to the fun stuff.

I will be spending the next 3 weeks traveling throughout Europe, which of course will be documented fully over here. I am still trying to get used to WordPress so some of the formatting might be off, so you’ll have to excuse me there. Half of the time I will be traveling by myself and in the middle of the trip I will be meeting up with some friends. 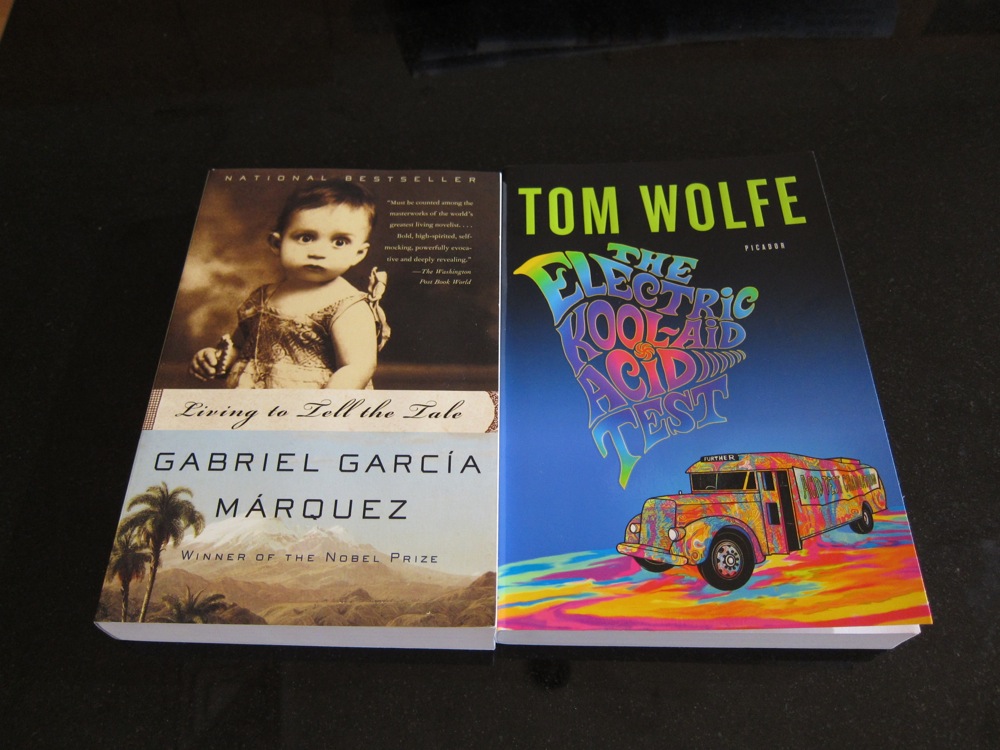 Reading material for this trip. 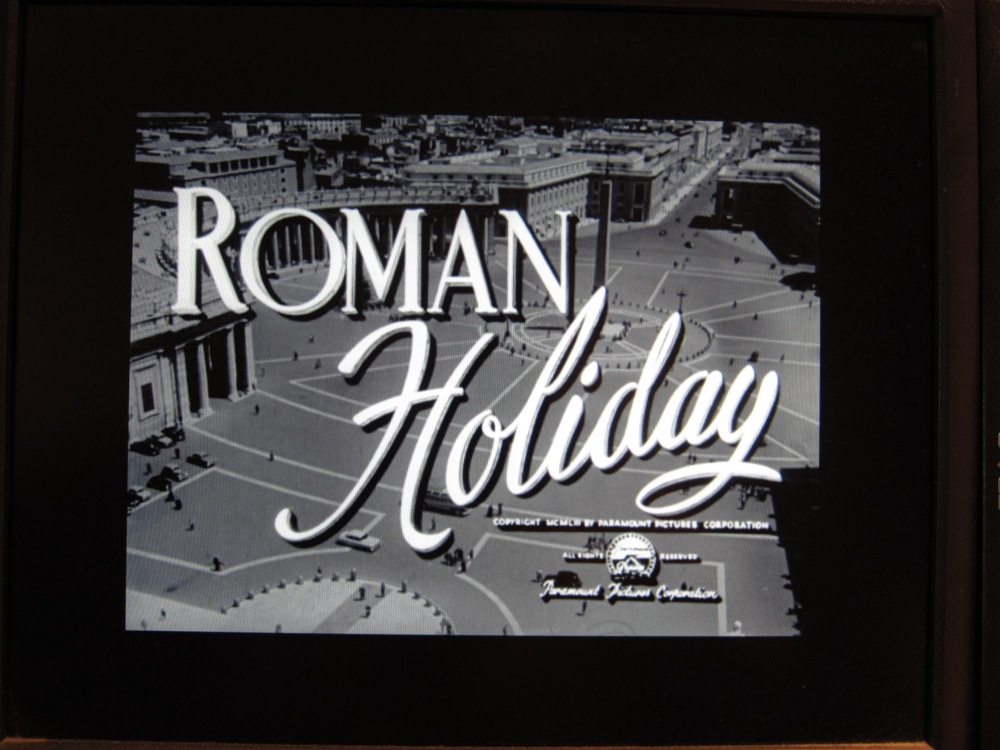 I had never seen Roman Holiday before, so I figured that this would be a good time to watch it as my first destination will be Rome. Couple of things about the movie. How can everyone not be in love with Audrey Hepburn? Apparently it used to be possible to win an academy award for a lead role without being a person suffering from severe psychological issues. All it took was being adorable and beautiful back then. 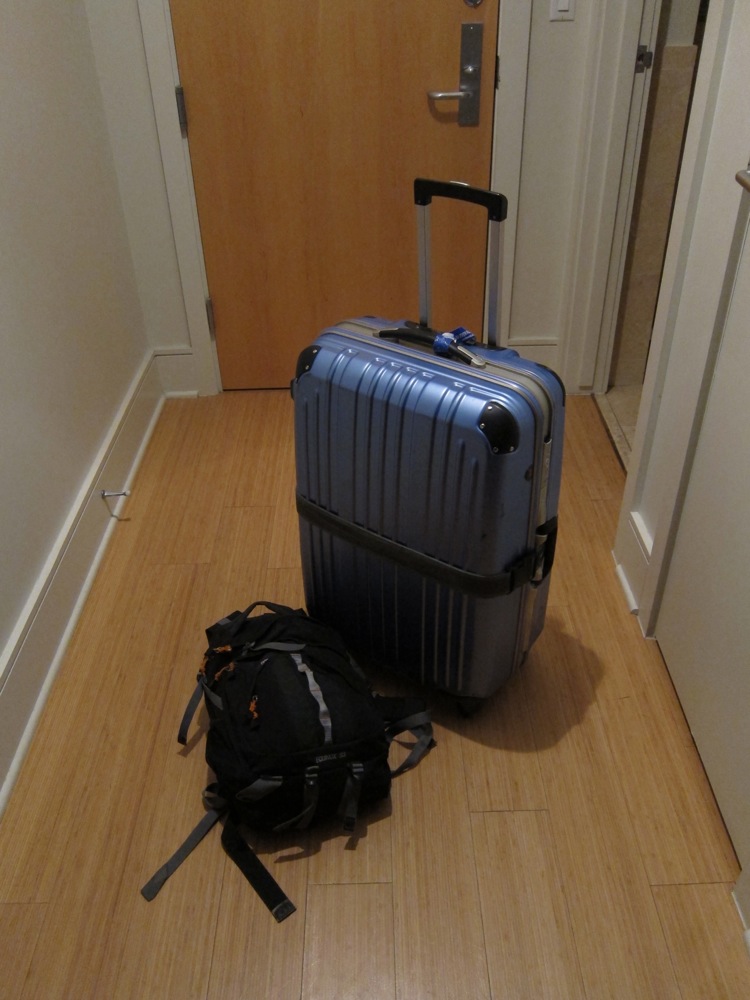 All packed and ready to go. Yes, I know I don’t pack lightly. In my defense, during these 3 weeks, I will be encountering temperatures from the mid 90s to the low 40s, so I had to pack both summer and winter stuff. 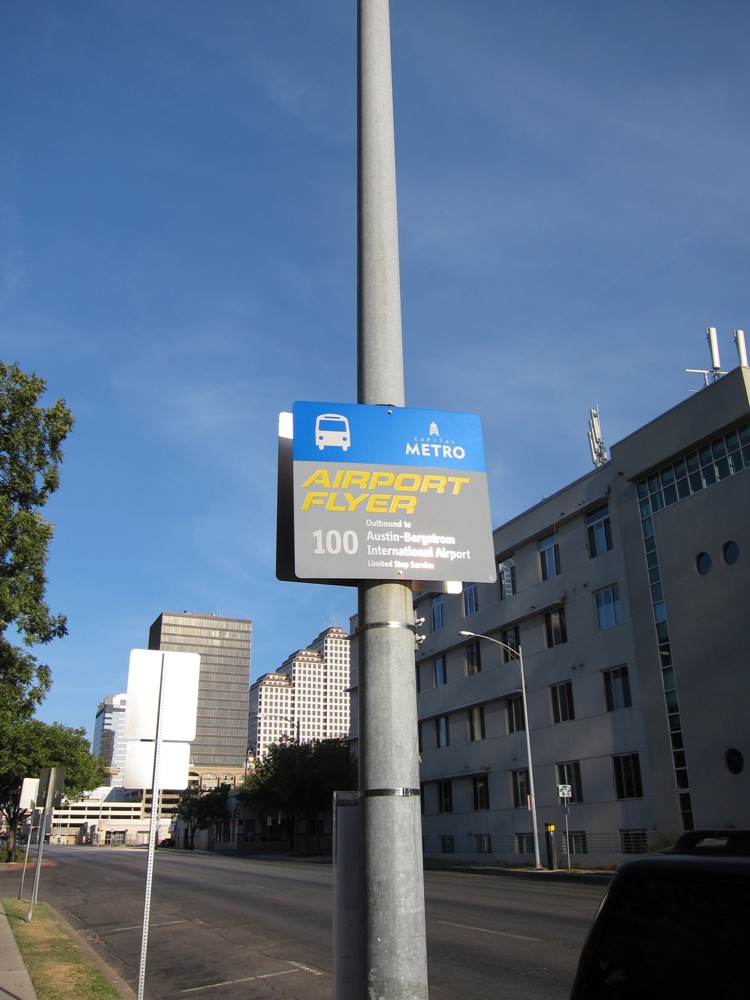 I figured that I’d give the Capital Metro Airport Flyer a try. It is just a block away from my condo. Some of my neighbors ride it regularly and recommended it to me. It’s only $1, so I figured what’s the worst that could happen… 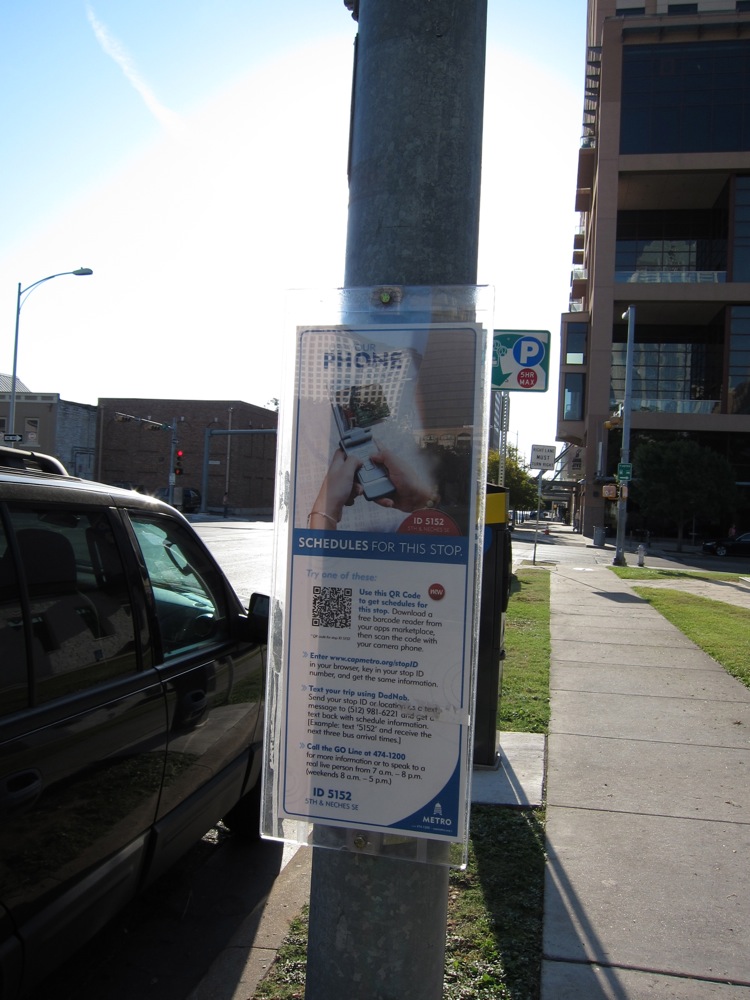 Let’s see, let me text my bus number, and they’ll send me the time for the next 3 scheduled buses. 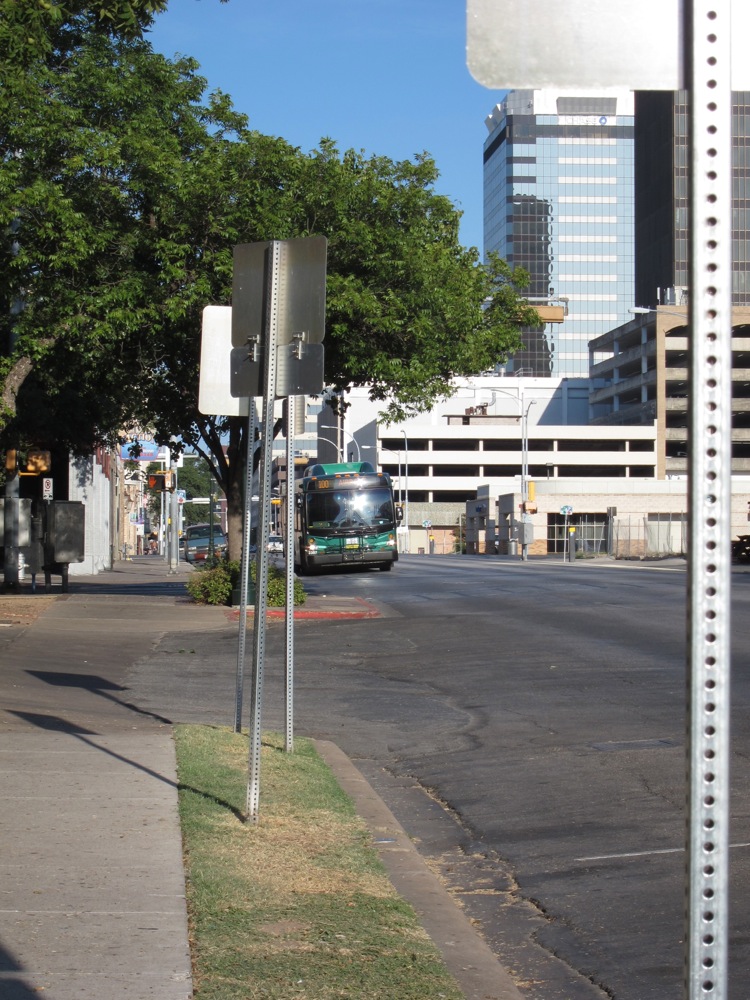 Before I got the text back, the bus showed up. Score! 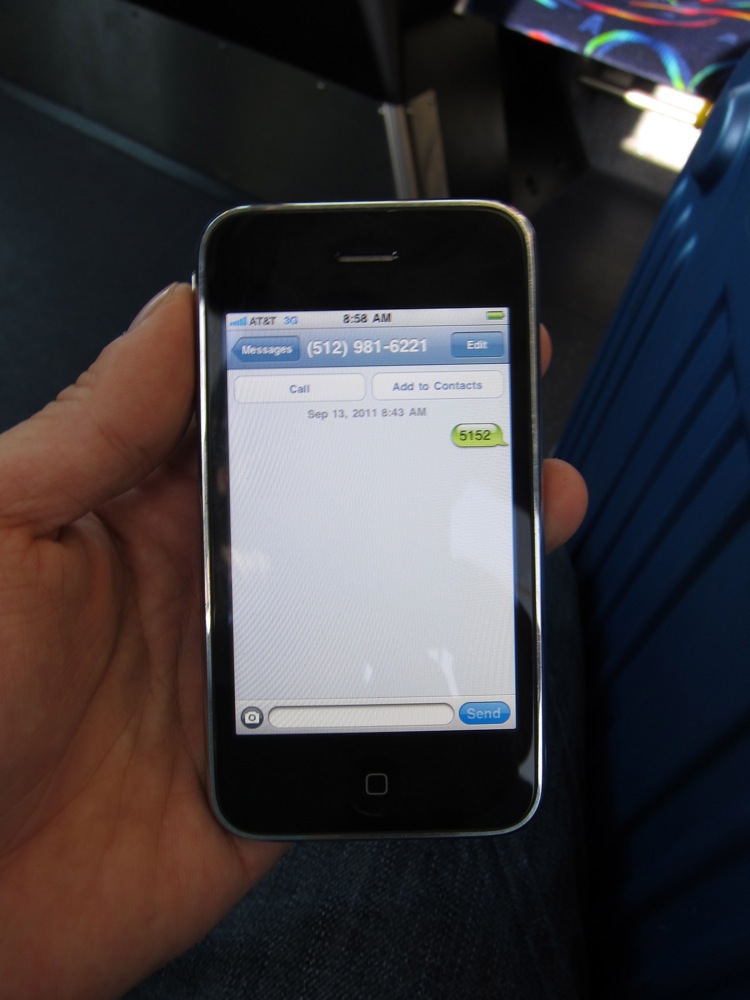 Yeah, that text system is totally a fraud. I never got a text back, ever. 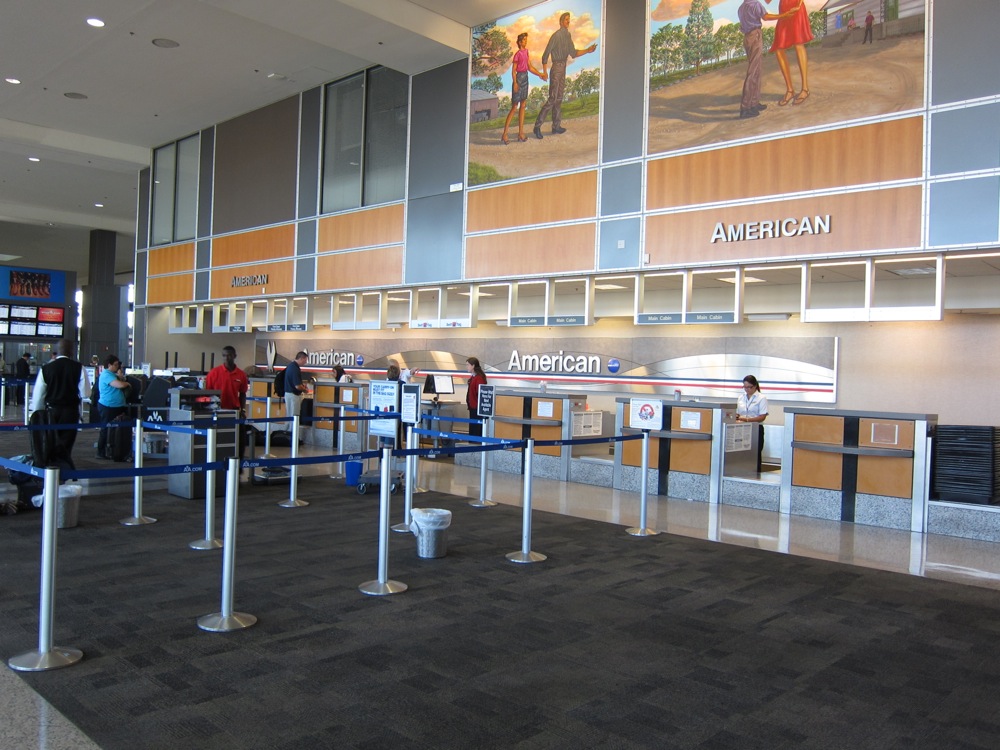 Pretty empty at the airport, just the way I like it. 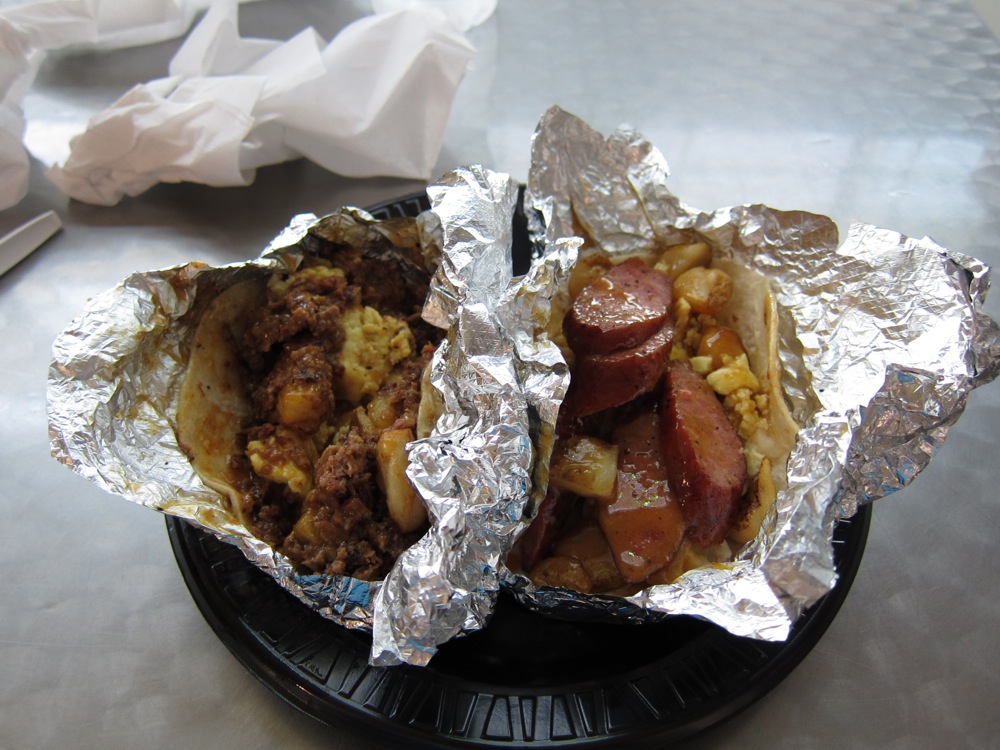 My traditional meal at The Salt Lick in the airport before leaving.

Something else about the airport this time. Some of you may know of all the rudeness and difficulties that I’ve encountered at airports. I could always count on the consistency of airports around the world to give me a dose of rudeness. Strangely enough, the first time in a long time for me to travel alone, I didn’t get any rudeness. In fact, I think everyone went out of their way and beyond to be nice to me. Holy Crap, what is happening now? 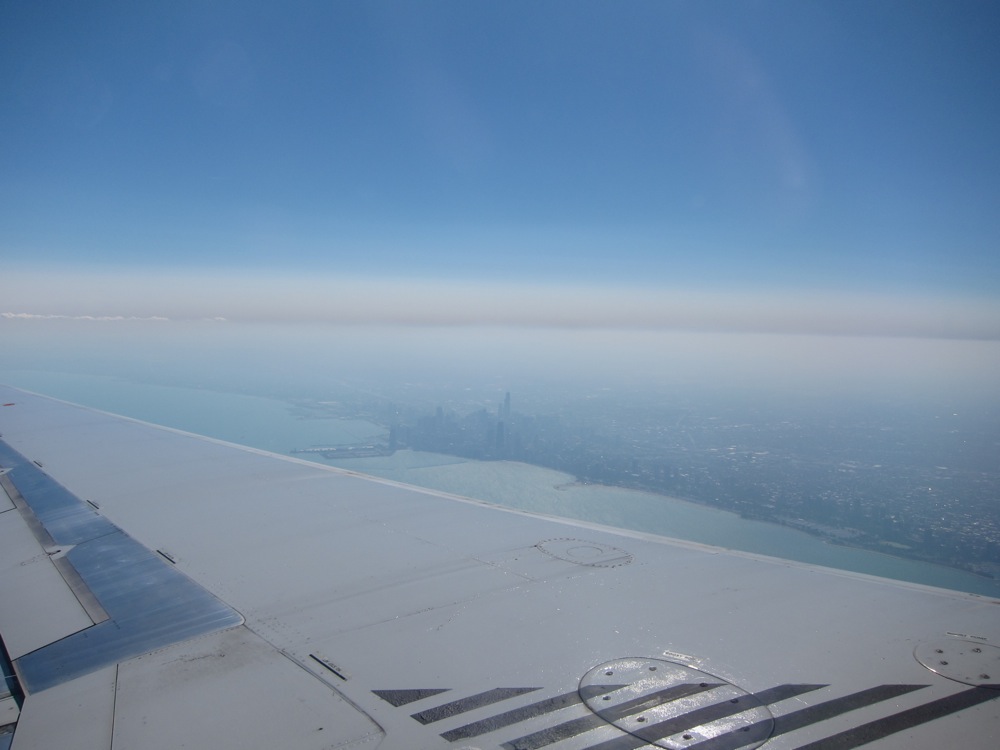 First stop, the windy city, Chicago. Pretty hazy out there.

I am traveling by myself for about half of the trip, and it kind of scares me. Will I get lonely, will I be bored, will I lose my seat at the gate when I have to go to the bathroom? The universal reply to my concerns was that I will love traveling by myself. I will make friends, I will do fun things that I otherwise would not do, I’ll have freedom to do whatever I wanted, whenever I wanted and without having to accommodate others. That sounds like a bucket of shit to me. Sure enough, the first flight I get on, I make friends with the guy who sat next to me. We got along great and chatted the whole flight. We were both going to be traveling through Europe so we had a lot of common ground there. 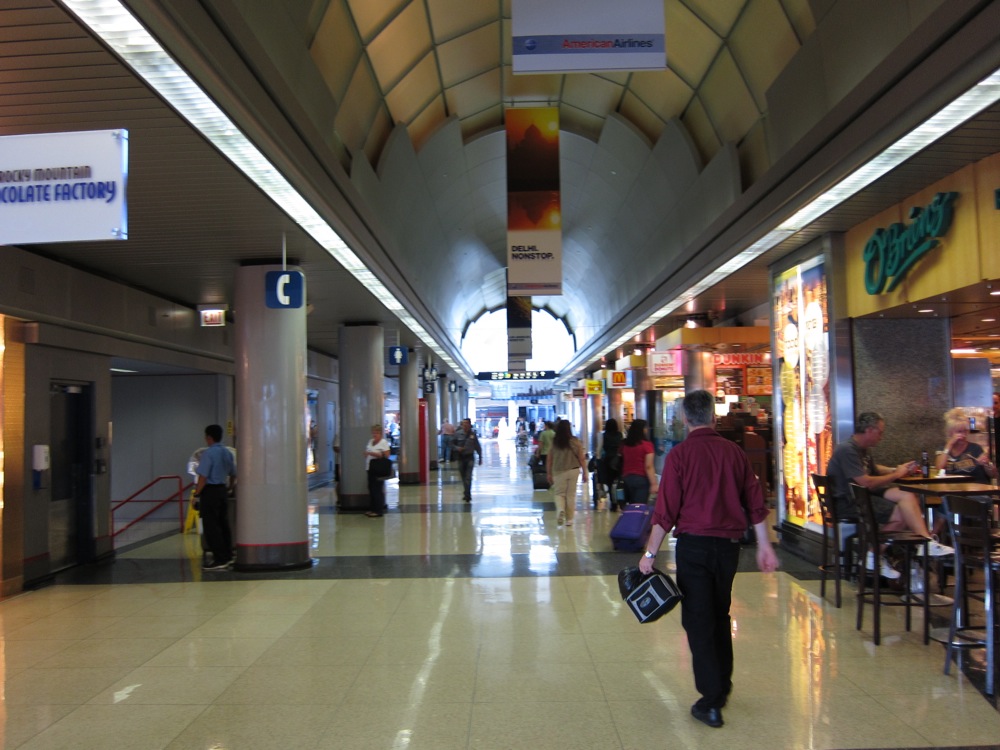 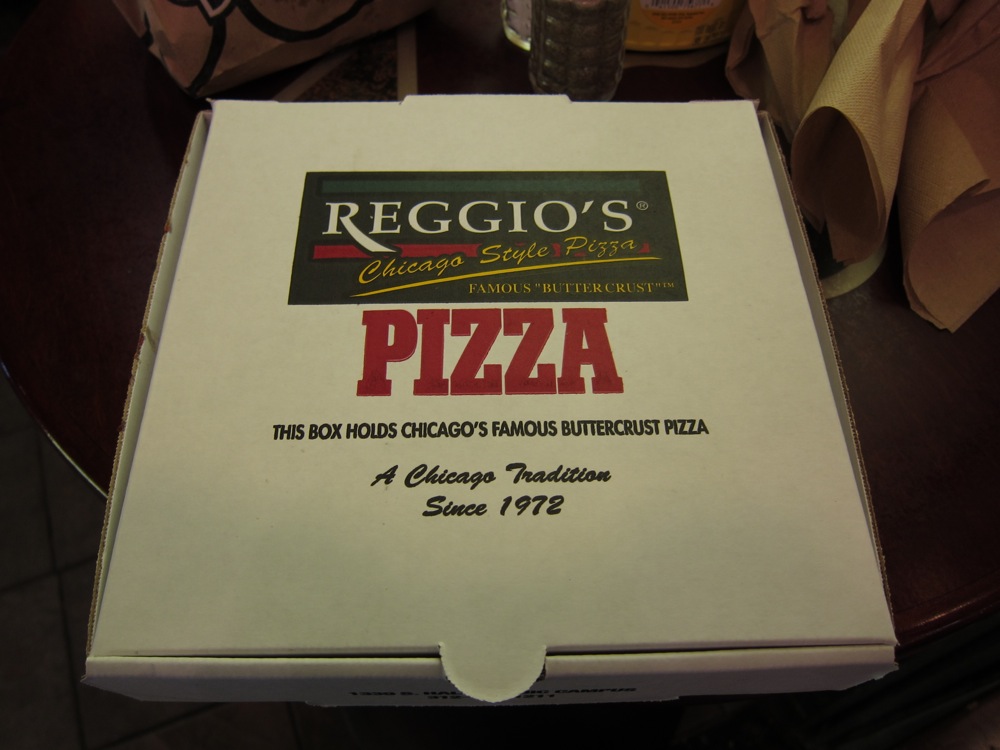 Just like The Salt Lick, I can’t come to Chicago without having some deep dish pizza. 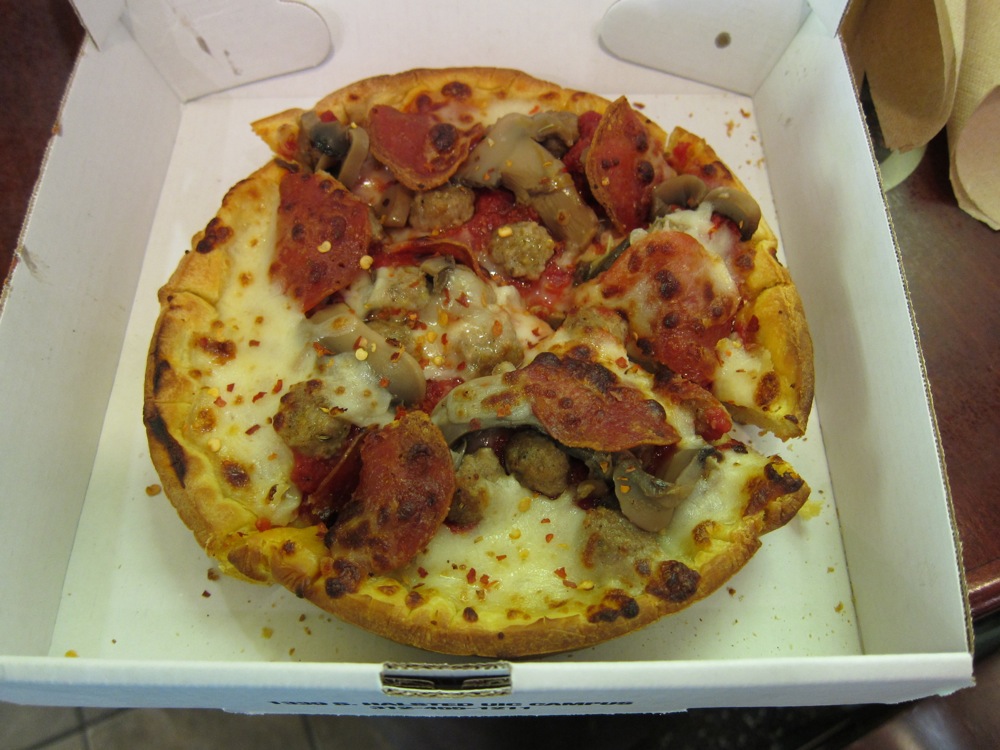 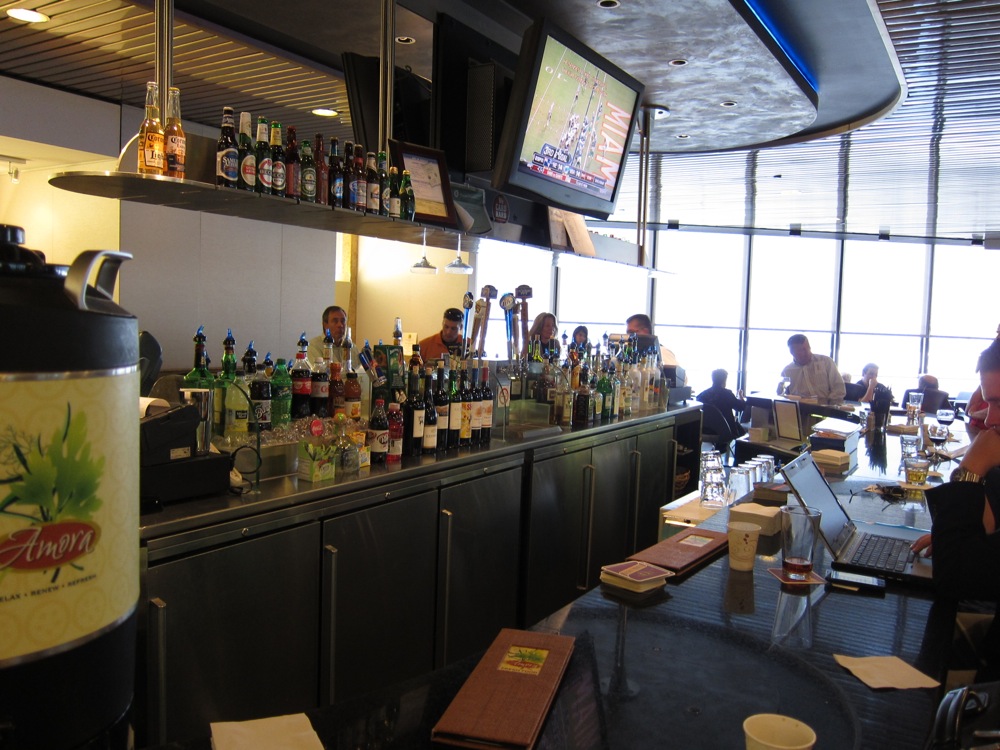 In fact, I became good enough friends with my new found friend to actually keep on hanging out with him while we waited for our connecting flights. We spent most of the time waiting hanging out at the Admiral’s Club getting free Sapporos. 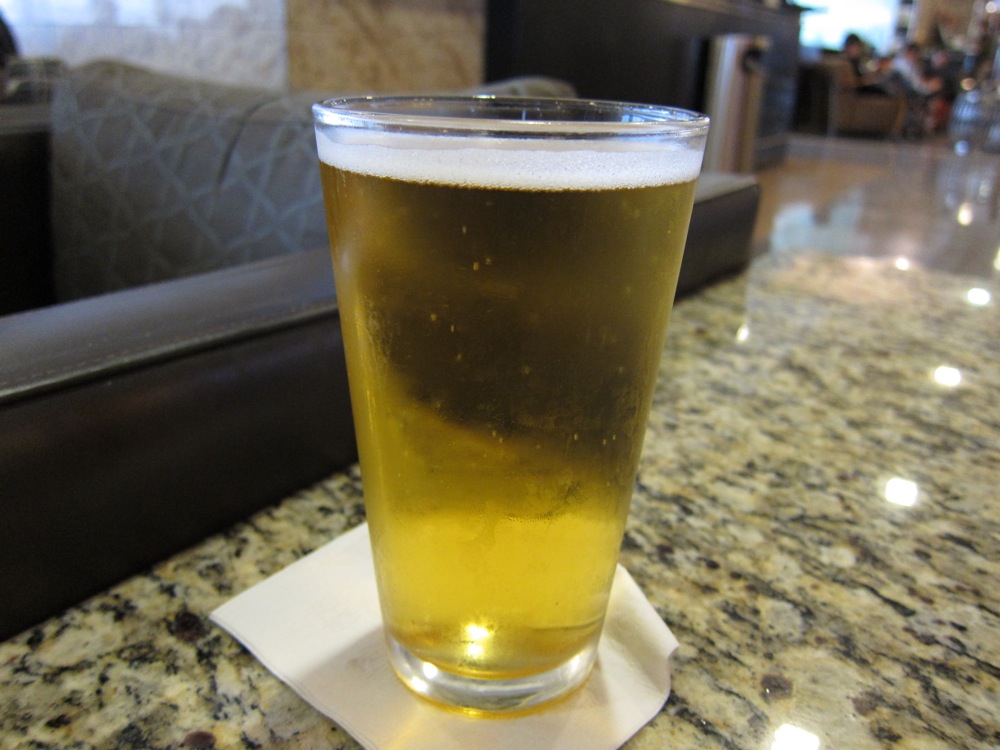 Soon after saying goodbye to my new friend, I too had to leave for my gate. And of course, the moment I sit down in the plane, I make instant friends with the girl sitting next to me. She will be traveling through Italy on her own as well. WTF is going on? Am I just that much more approachable when I am traveling alone? I’ve traveling for years and years without ever meeting any of my fellow passengers, and now all of a sudden, I am not only meeting them but befriending them one after another.

I had spent the previous week in Austin waking up earlier and earlier in the hopes of cutting my jet lag in half. It totally worked as I was actually able to fall asleep on the plane and stay asleep. When they finally woke everyone up for breakfast before arrival, I was presented with this view of the alps. 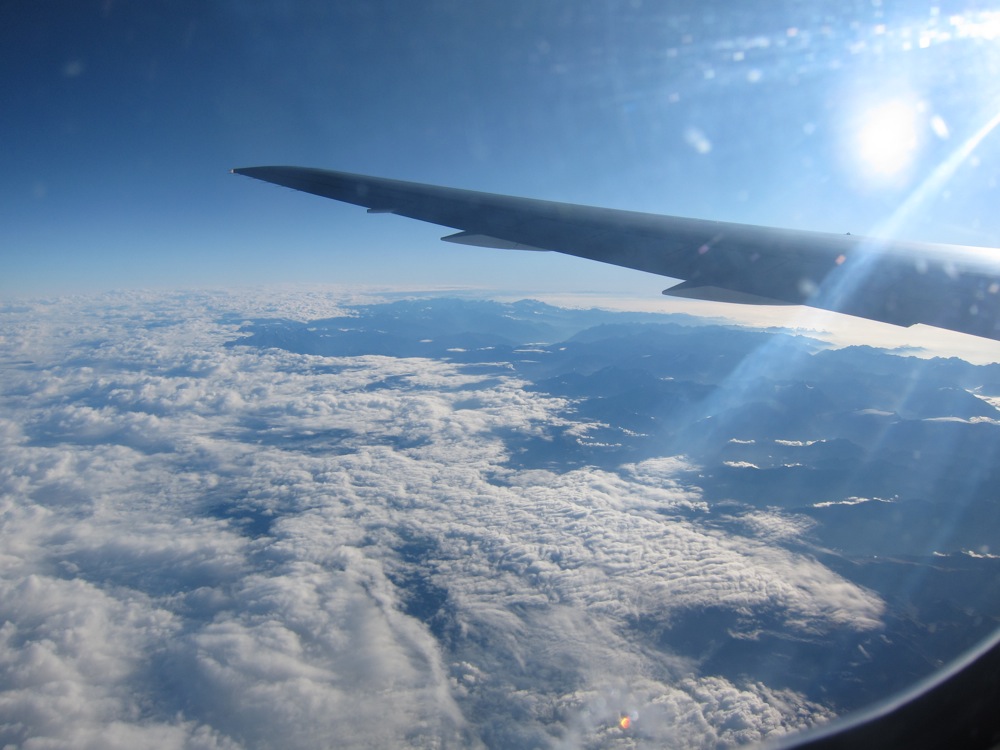 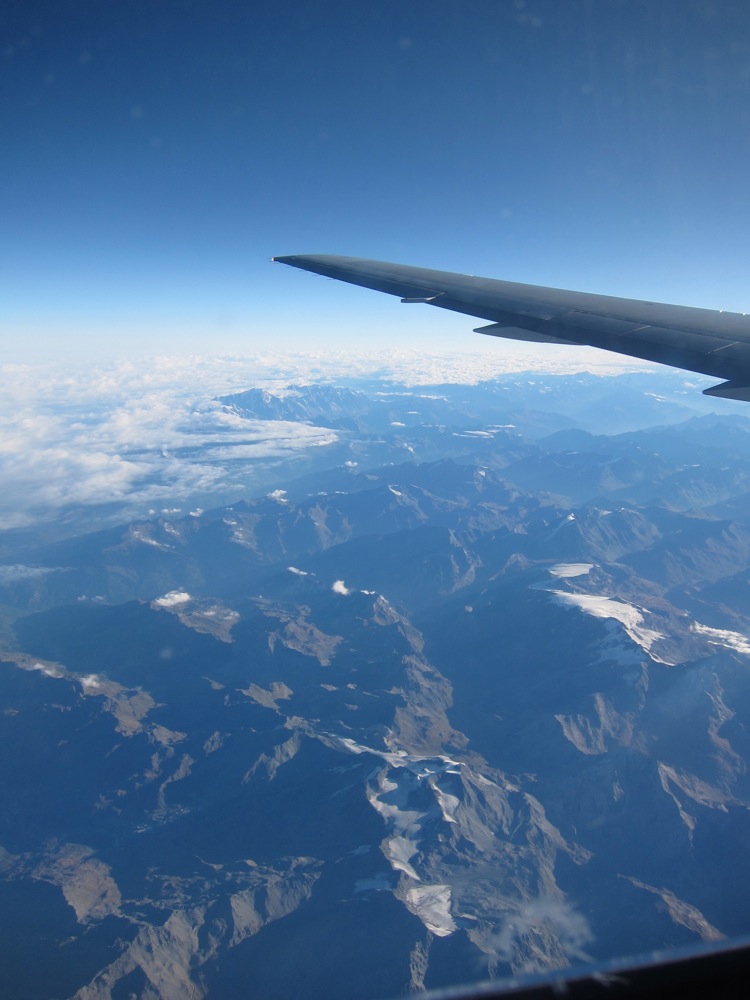 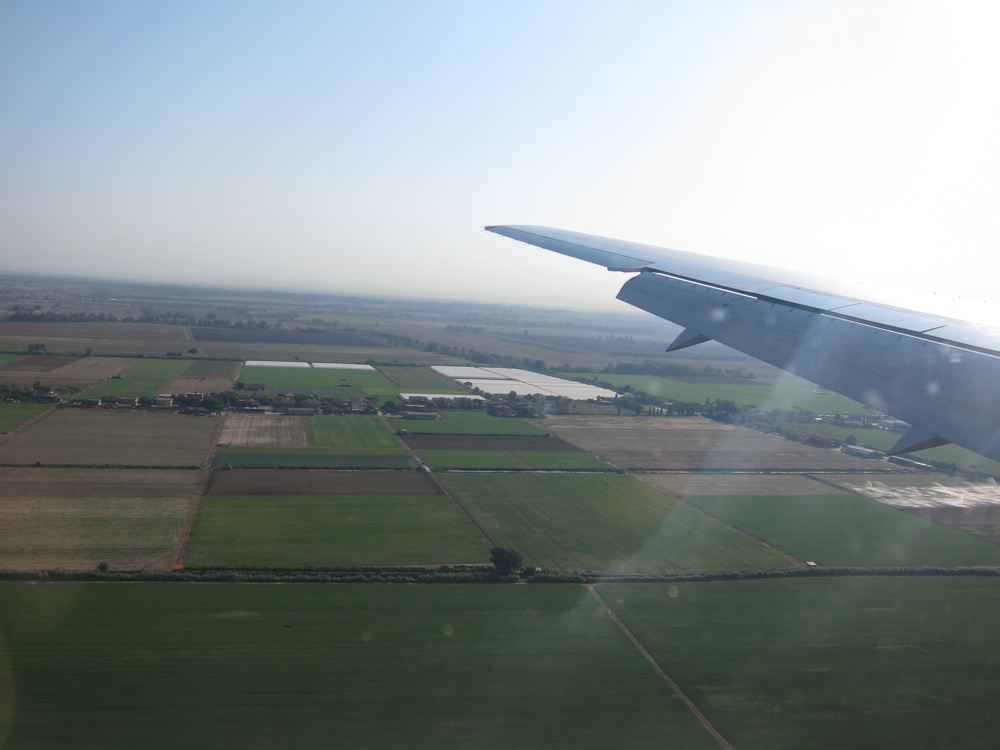 This was taken right before landing. The small plots of farm land reminded me very much of Taiwan. These were pretty small farms as compared to the farms in the US. Inference tells me that Italy is pretty old school. 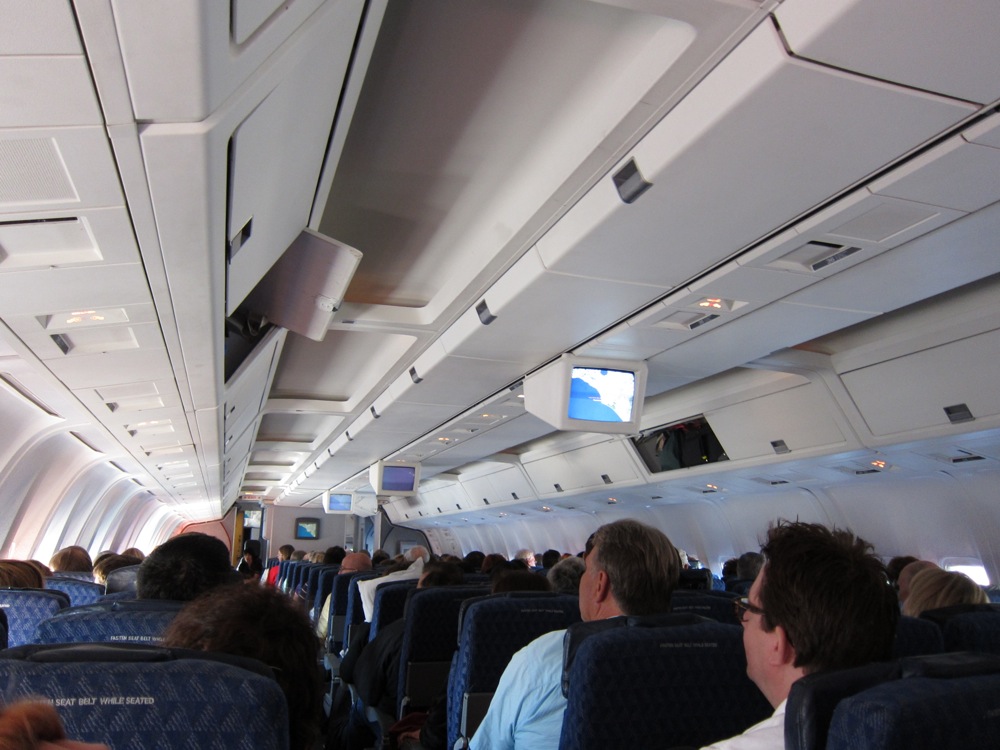 This is just to show how crappy our aircraft was. My call button light was perpetually on. All the stewardesses came by and made a comment about it. I was totally the boy who cried wolf, because every time they came by, I needed nothing. Then when we touched down, three of the overhead bins opened on their own. I sure am glad that whoever designed the interior finish out of this aircraft did not design the mechanical and structure parts. 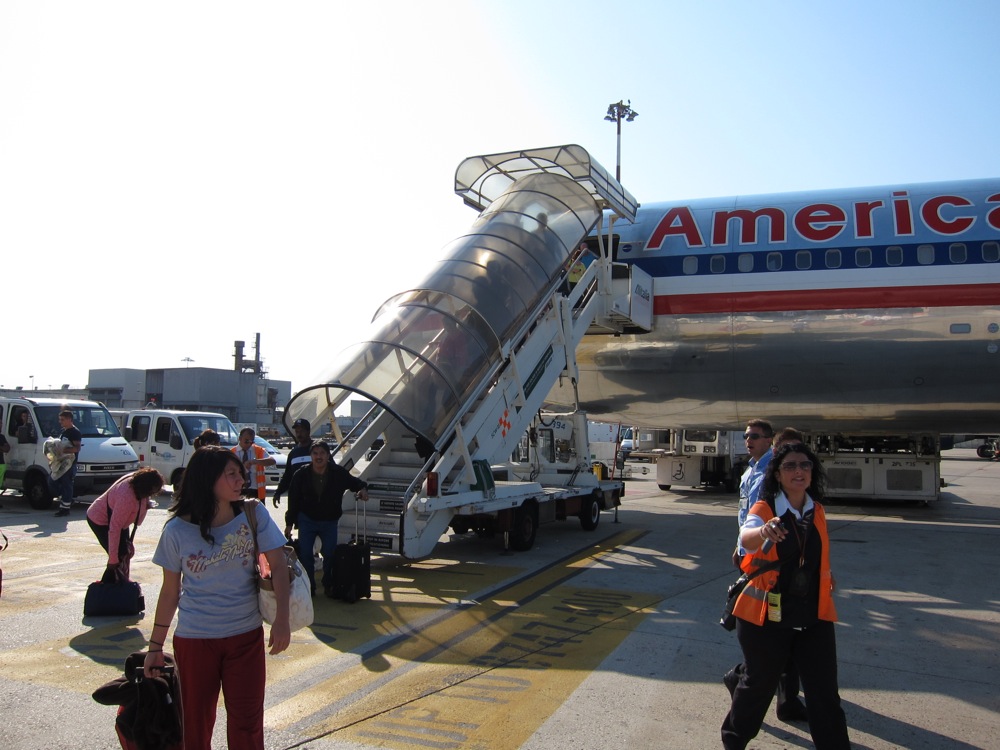 Ah, of course, Italy wouldn’t have nice jetways. They are all about tradition, so they go old school with the park the aircraft in the middle of nowhere and then bus people into the airport.

To be continued at Rome Day 1 Part 1.