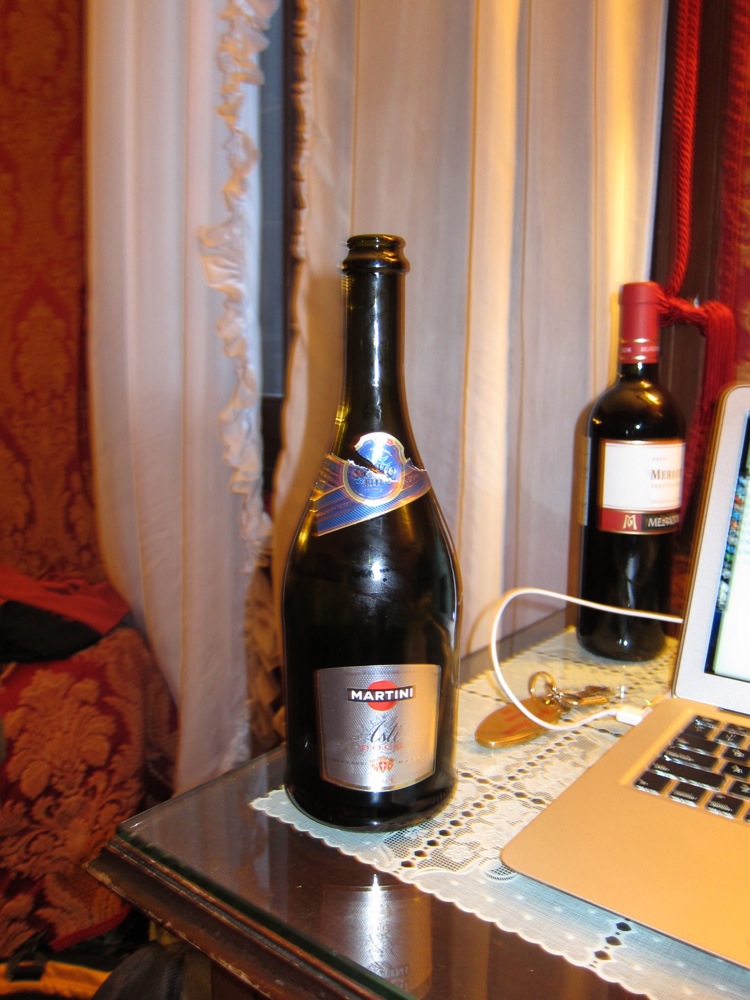 I only got this because Martini has significance in Porsche racing livery. Still pretty good though. 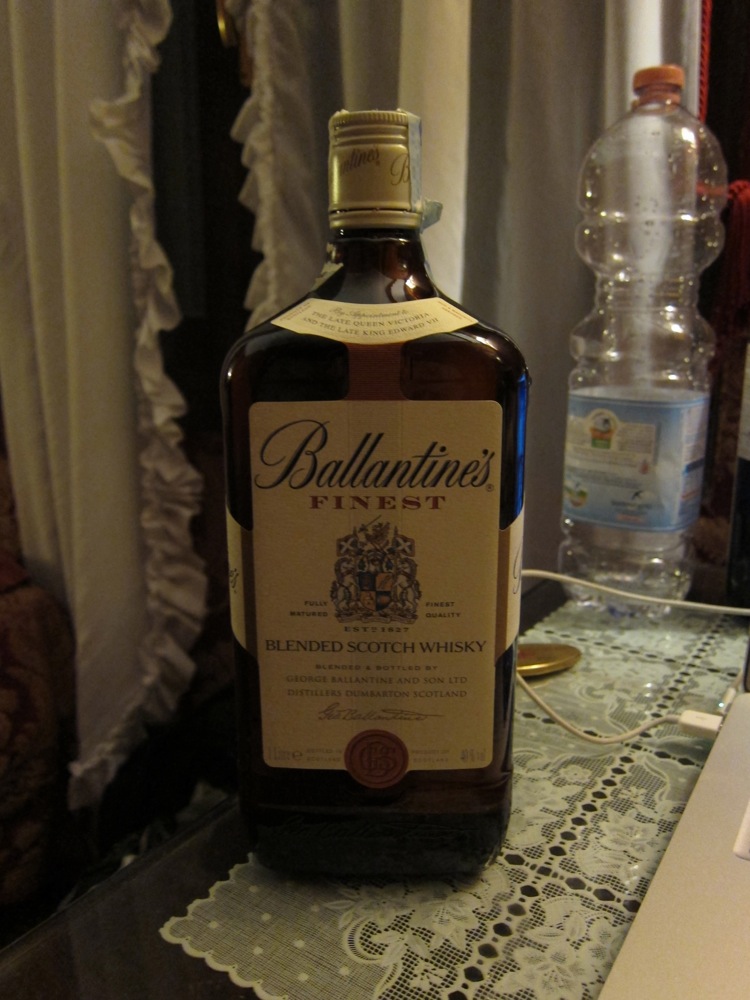 I hate it when they put “finest”. It means it tastes like piss. 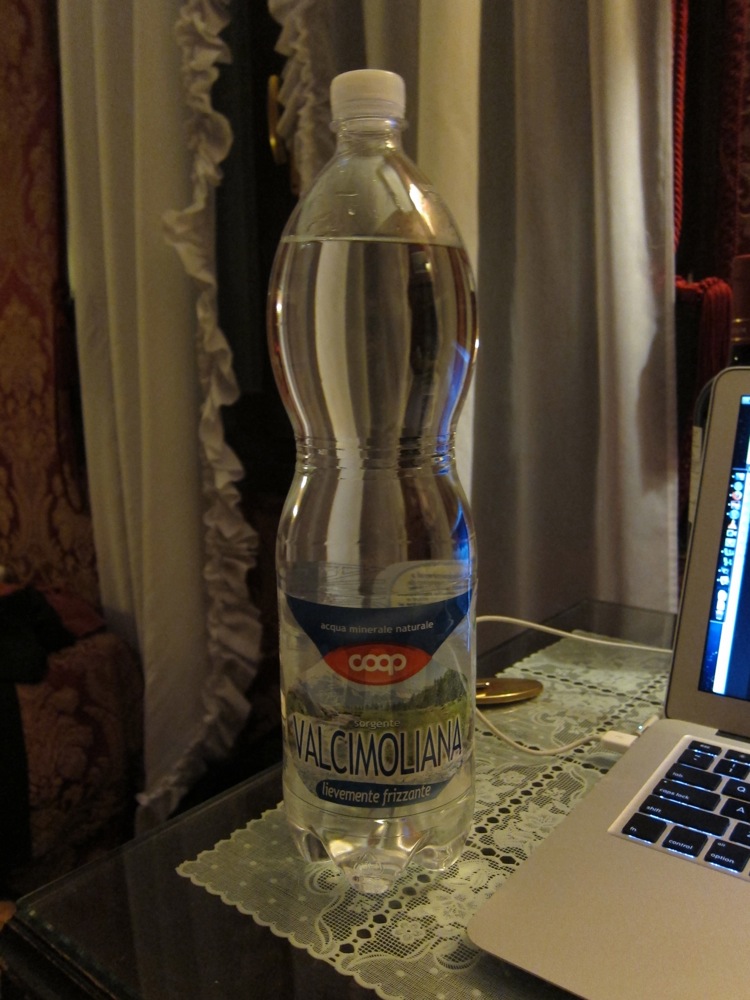 Damnit, I stupidly got carbonated water instead of just regular water. Ugh. 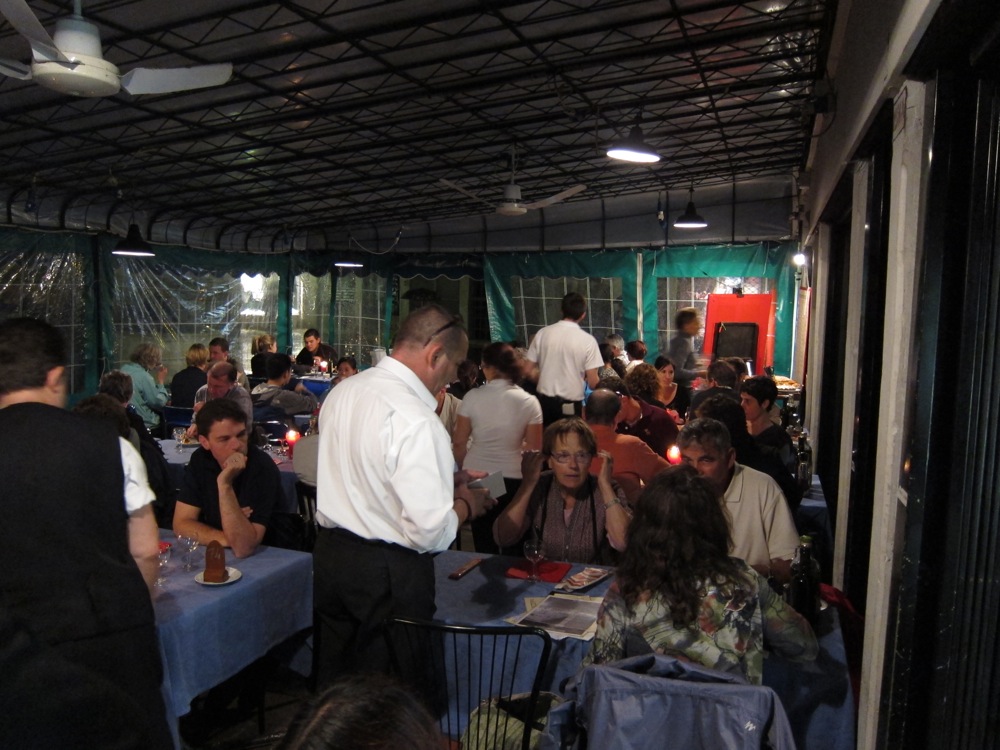 As mentioned earlier, everything in Venice closes down at night so this was one of very few restaurants still opened when we were ready to eat later at night. 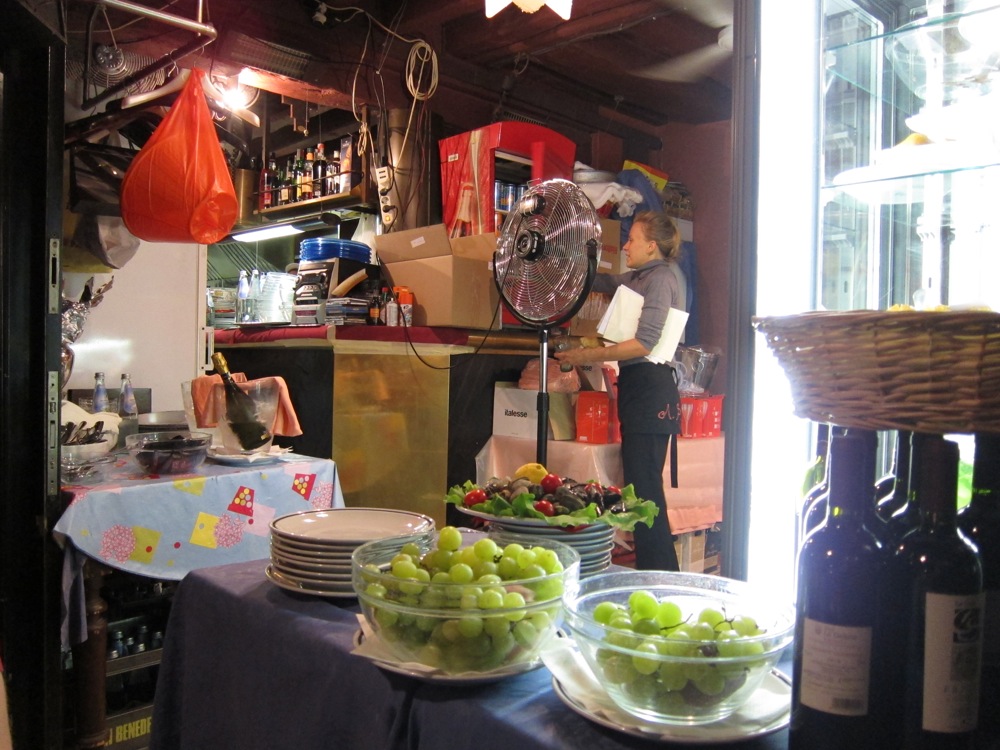 Photo of the kitchen. 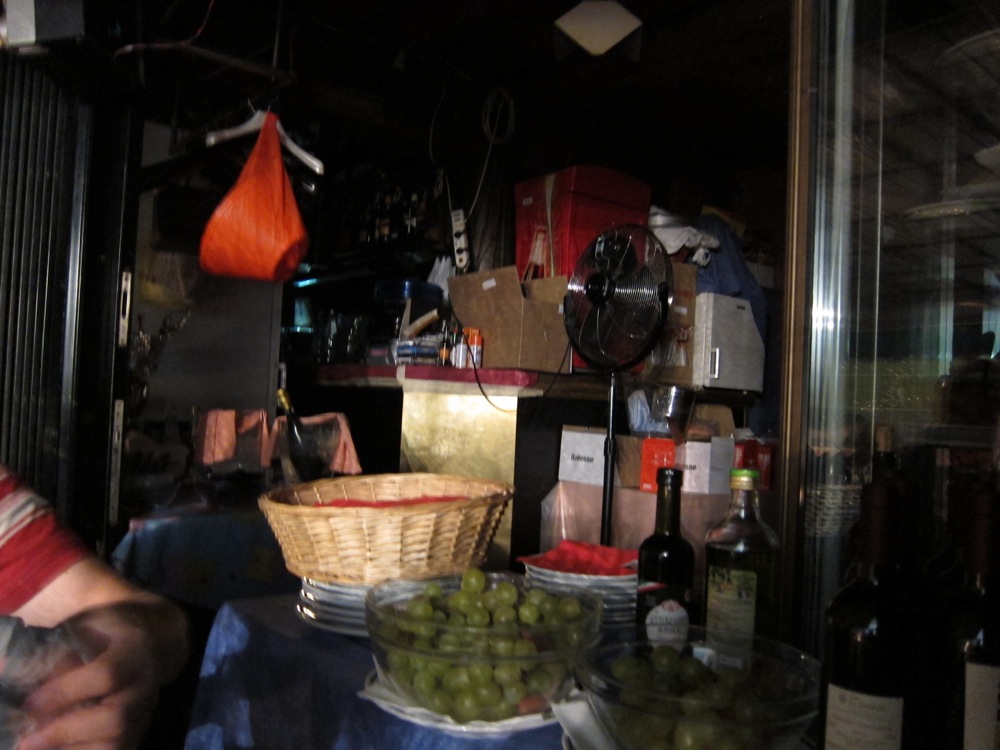 Photo of the kitchen 5 minutes later. This being Italy, the power would occasionally go out. It’s no exception in a public restaurant. 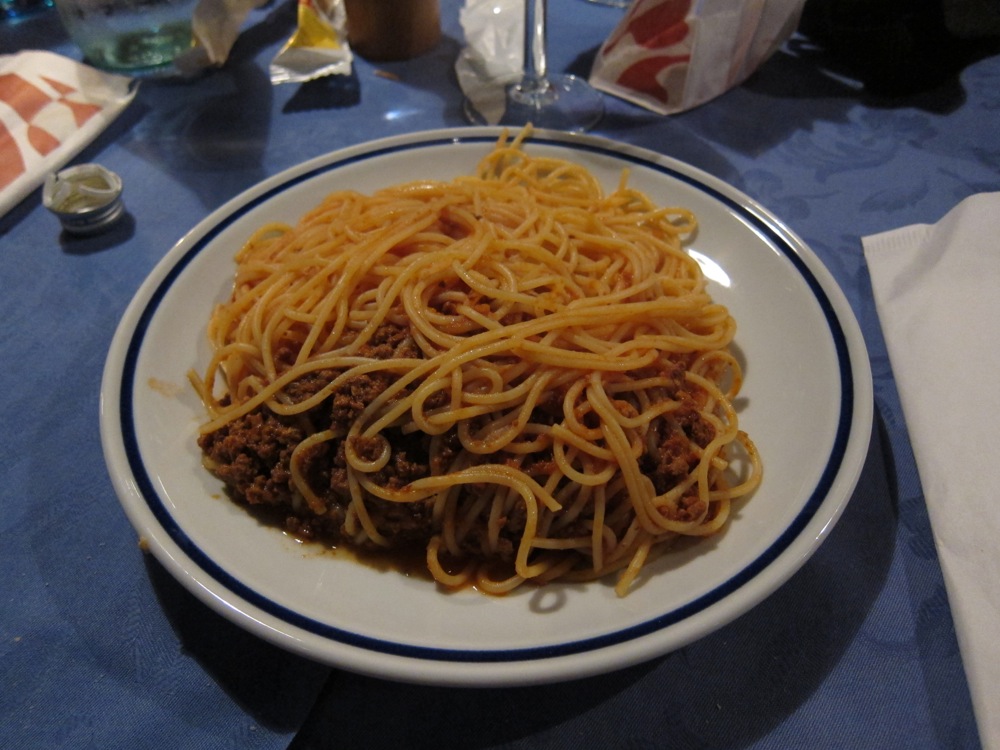 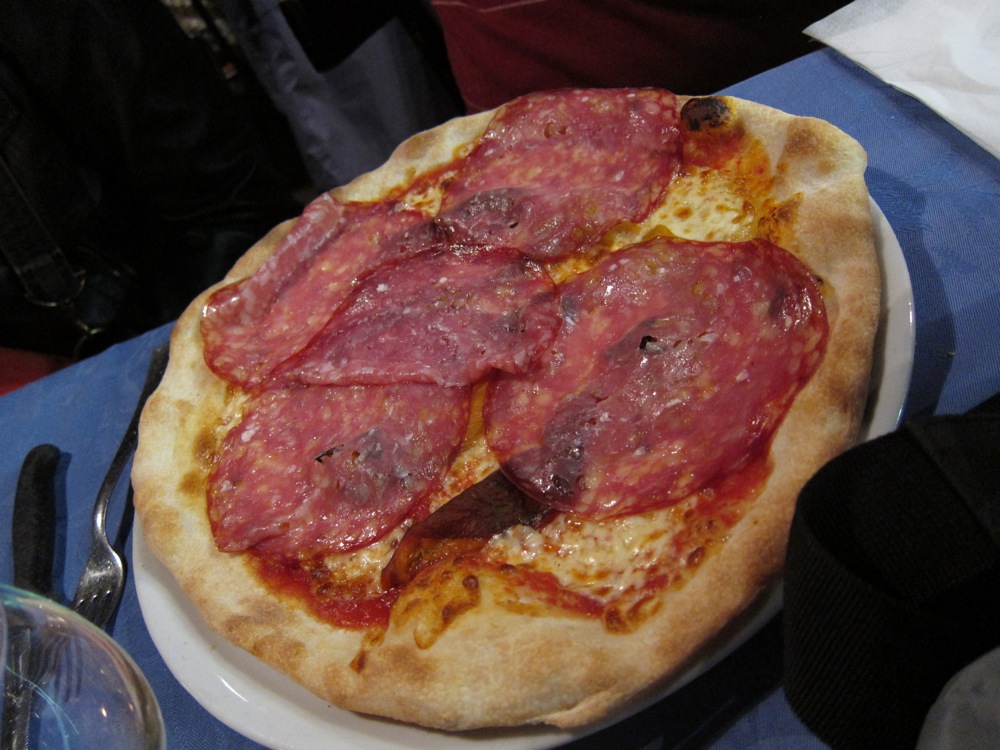 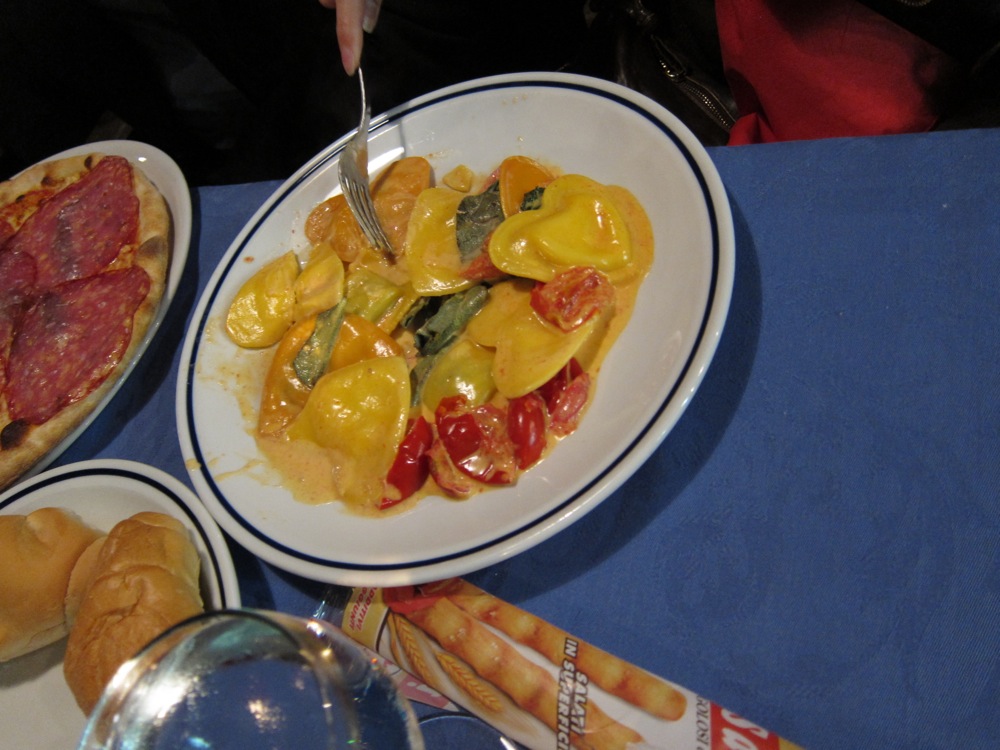 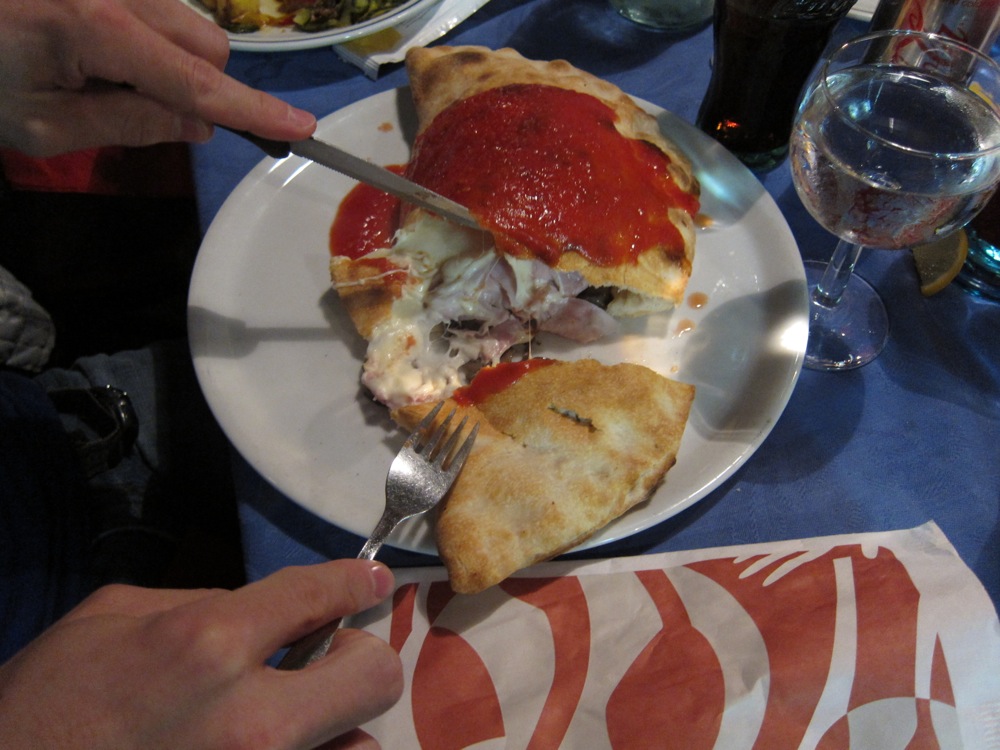 This calzone was massive. 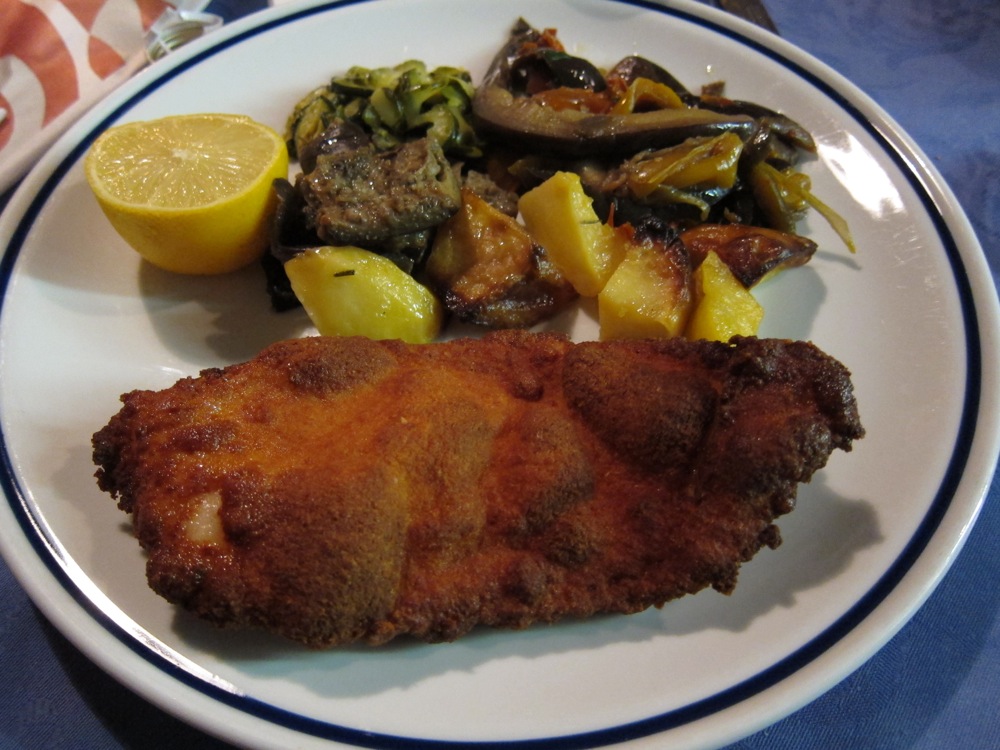 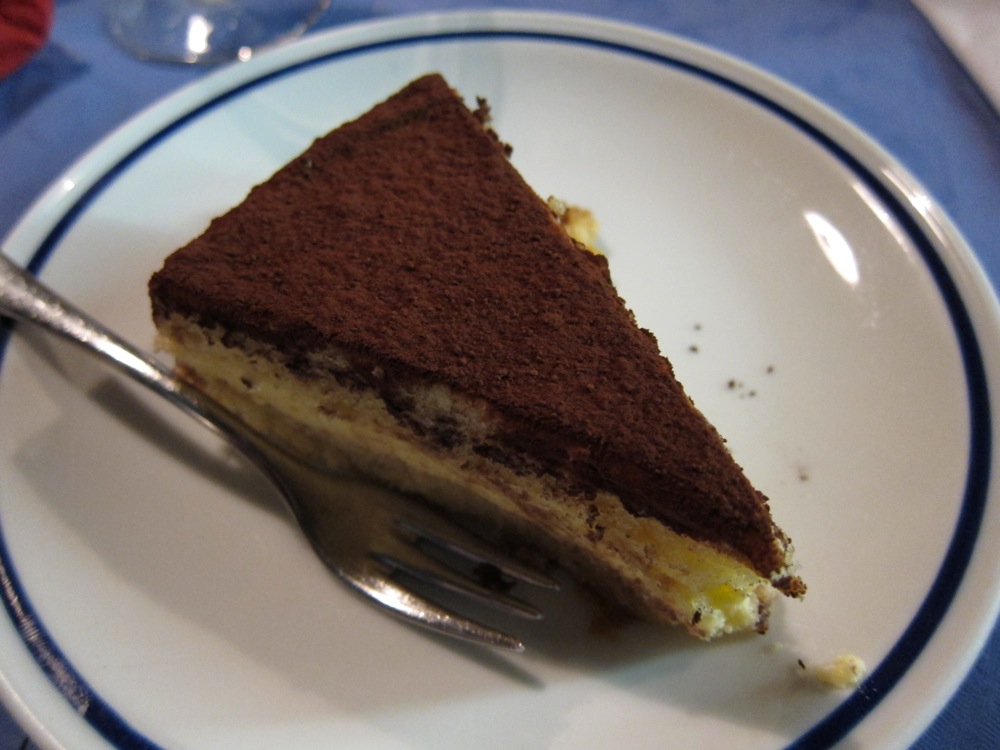 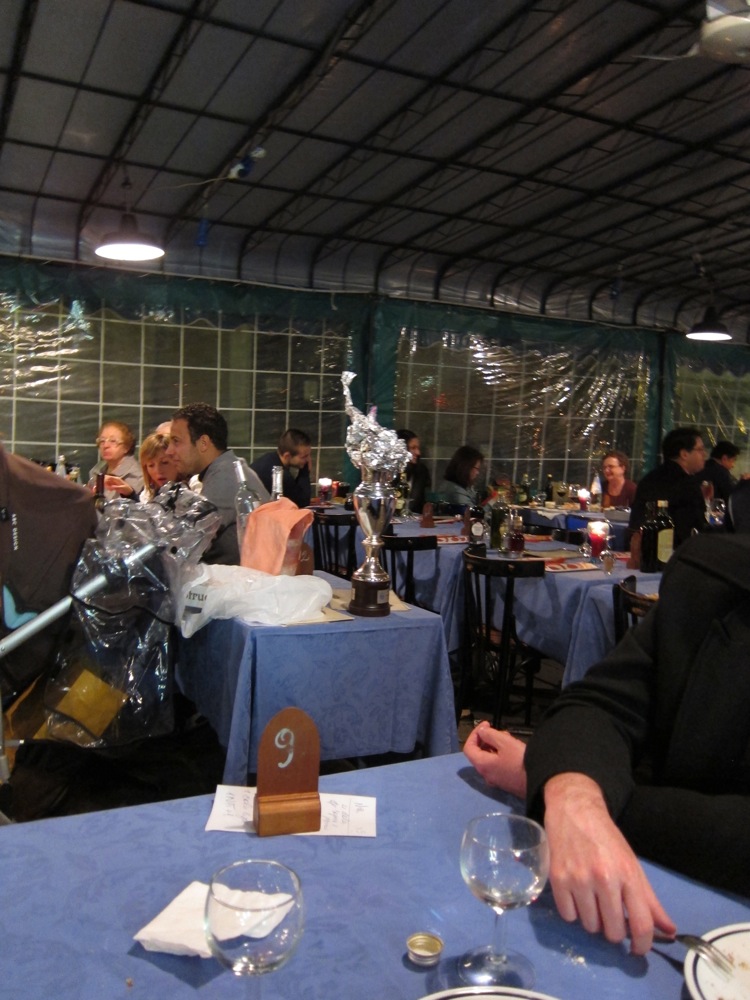 Some sort of celebration. They had a whole celebration song blasting on the stereo in the restaurant. 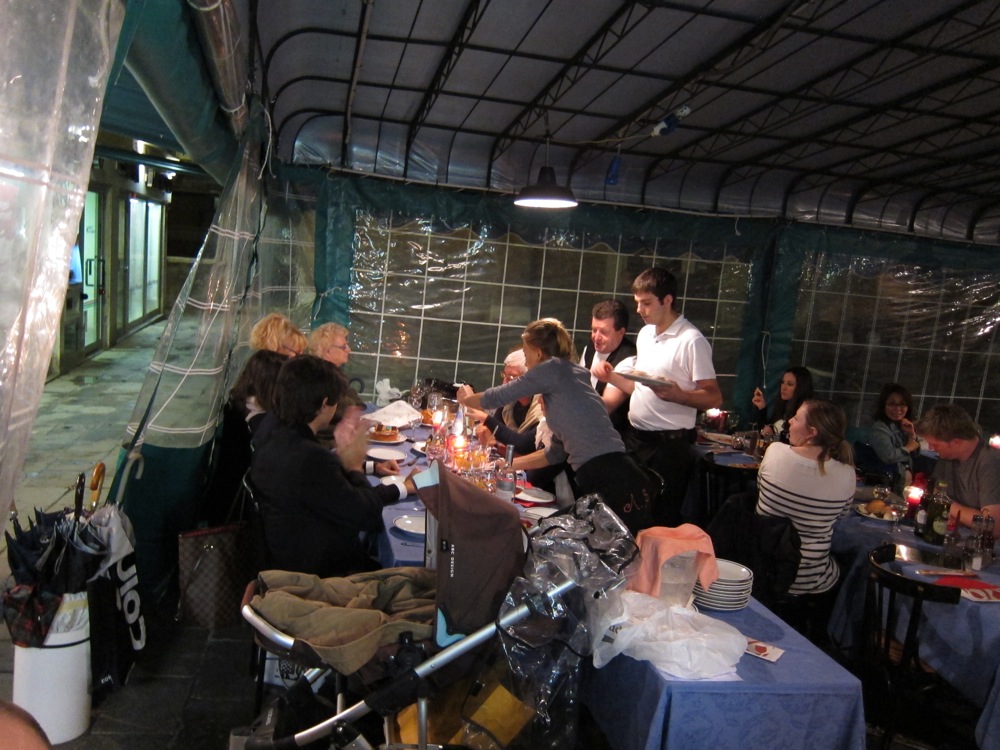 Yet another celebration. Now they had a happy birthday song blasting on the stereo. 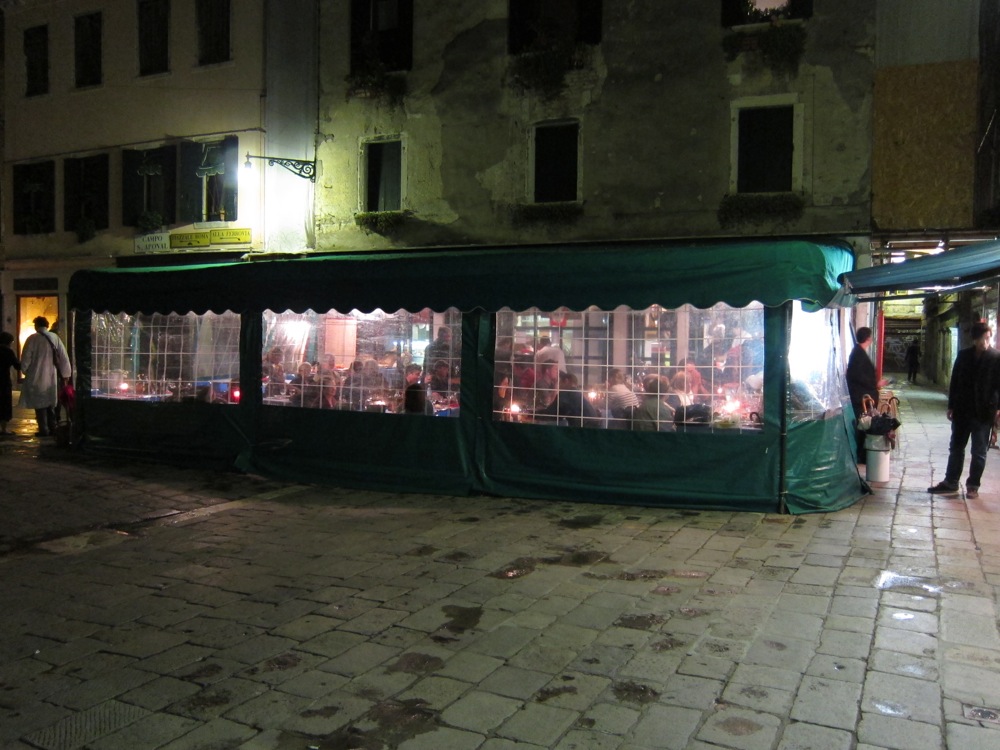 As mentioned, it’s a short post so that’s it. Nothing eventful happened really.

To be continued at Verona.