Today started even later than yesterday. By the time I got out of the hotel, it was 3 in the afternoon. I may be superman, but even superman can’t deal with two nights of all night drinking without slowing down. Today shall be a short day of sightseeing. I came into Rome with an ambitious list of things that I wanted to do and see. I saw and did 80% of what I wanted, the other 20% was replaced by partying. I think I got a pretty good deal out of it. 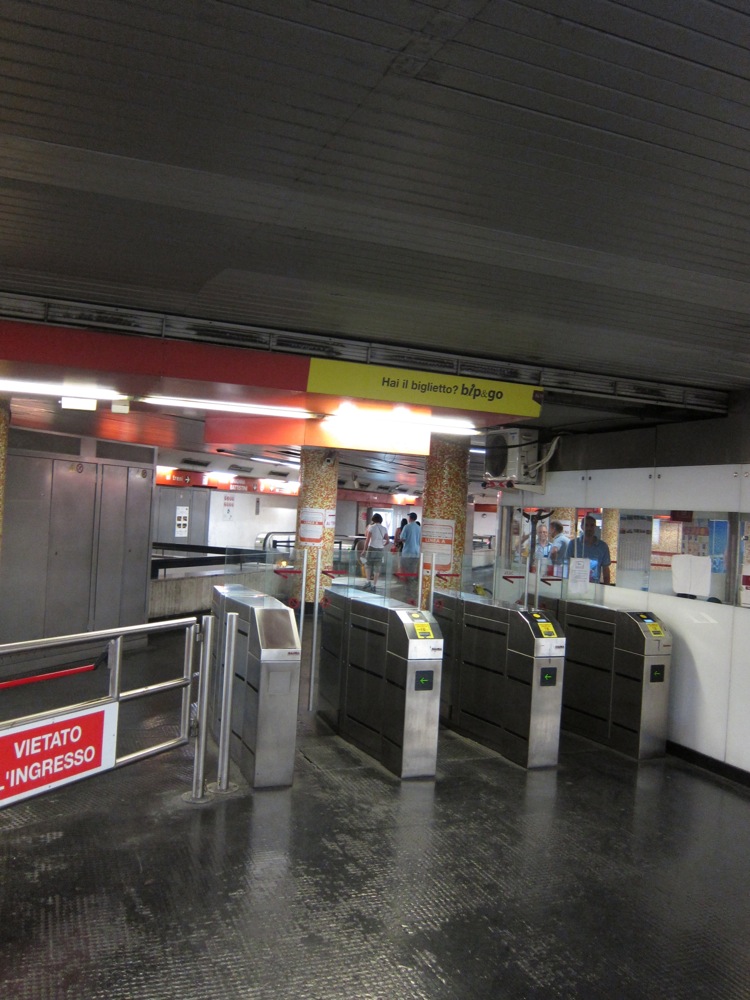 Subway to minimize walking. I am already getting blisters from walking around so much. 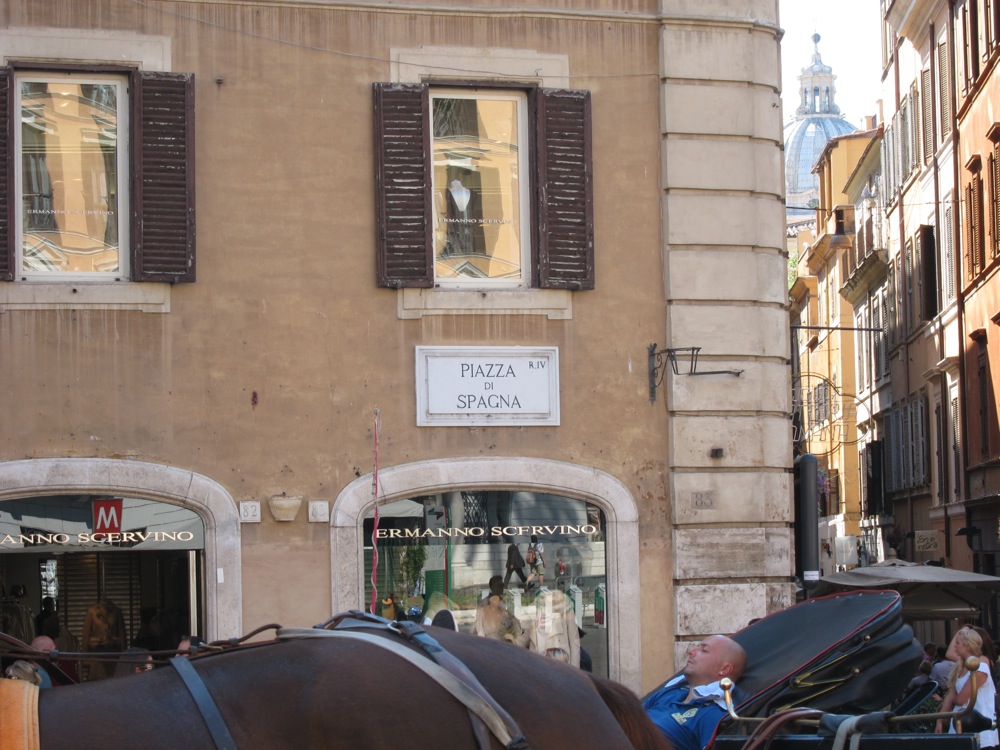 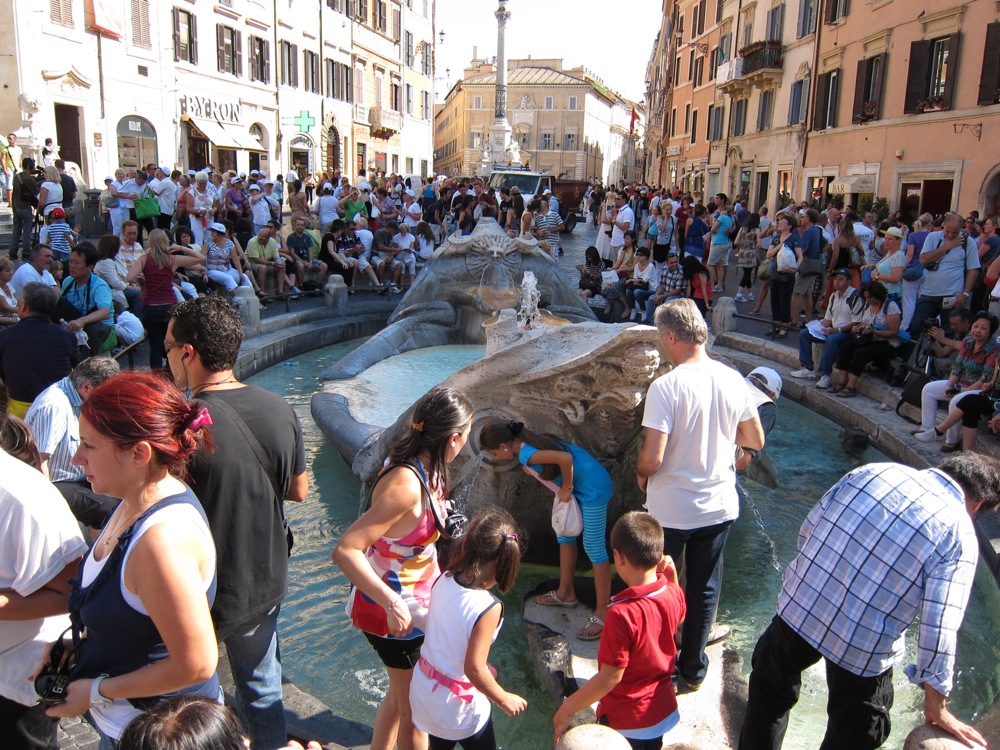 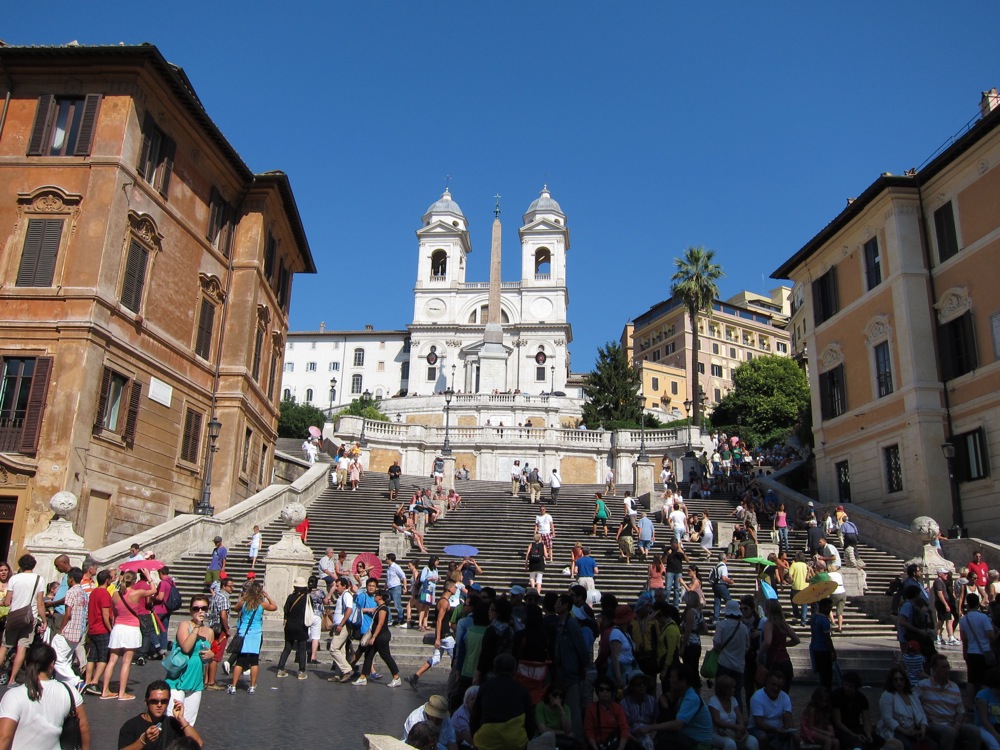 The famous Spanish Steps. Why is this so famous again? A little underwhelmed just like the Trevi Fountain. 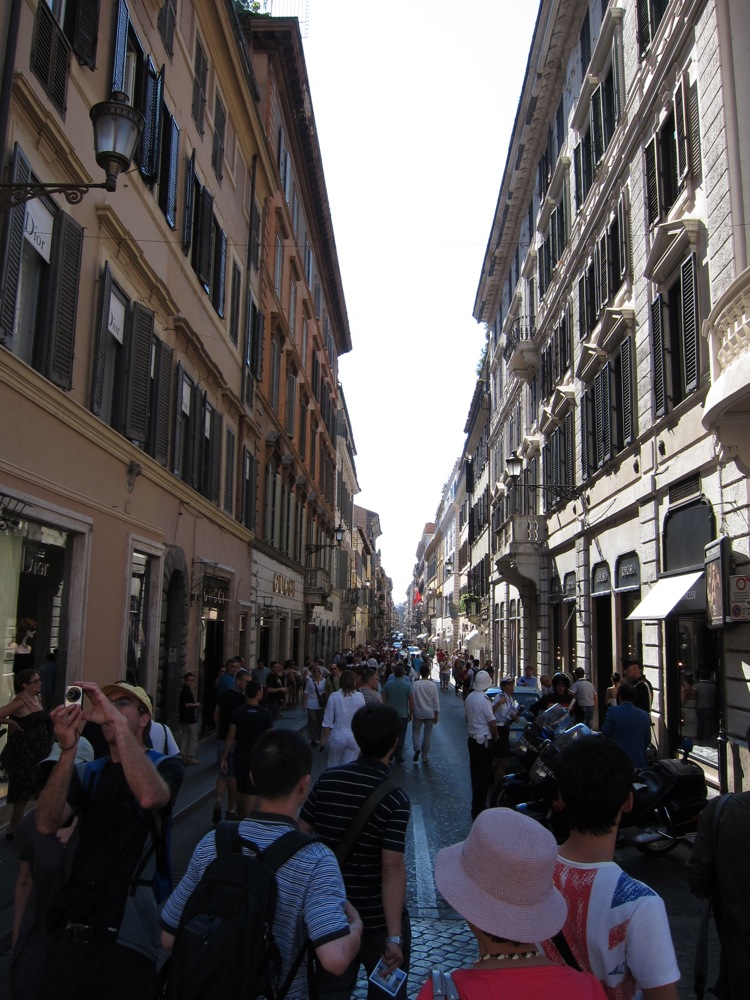 Spanish Steps looks down onto Via Condotti, a high end shopping street. 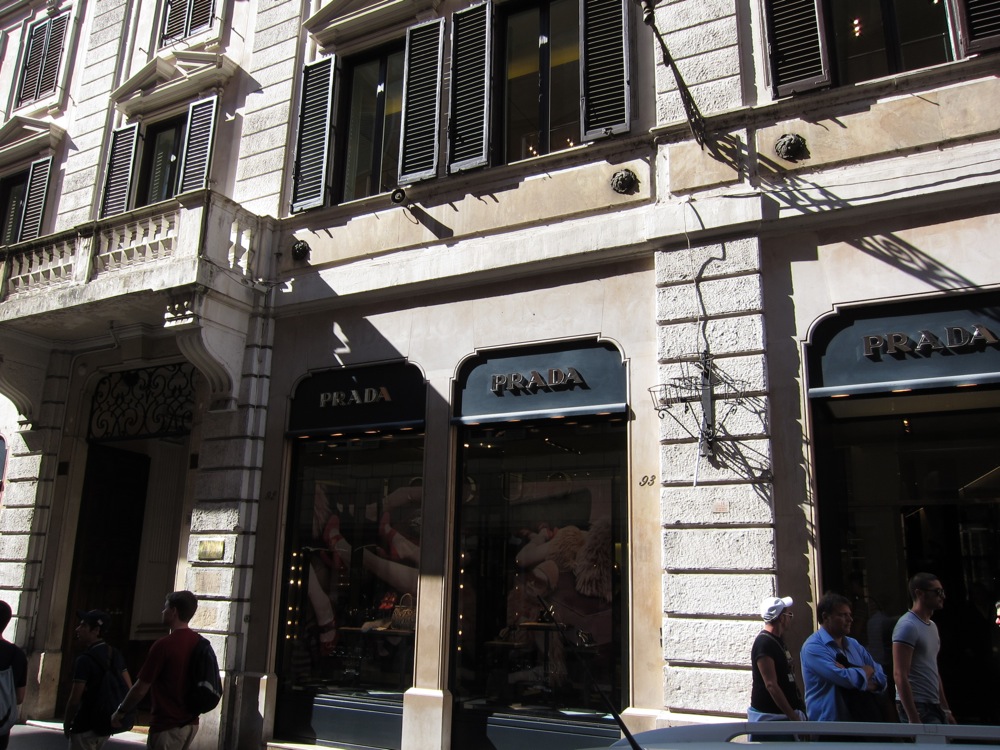 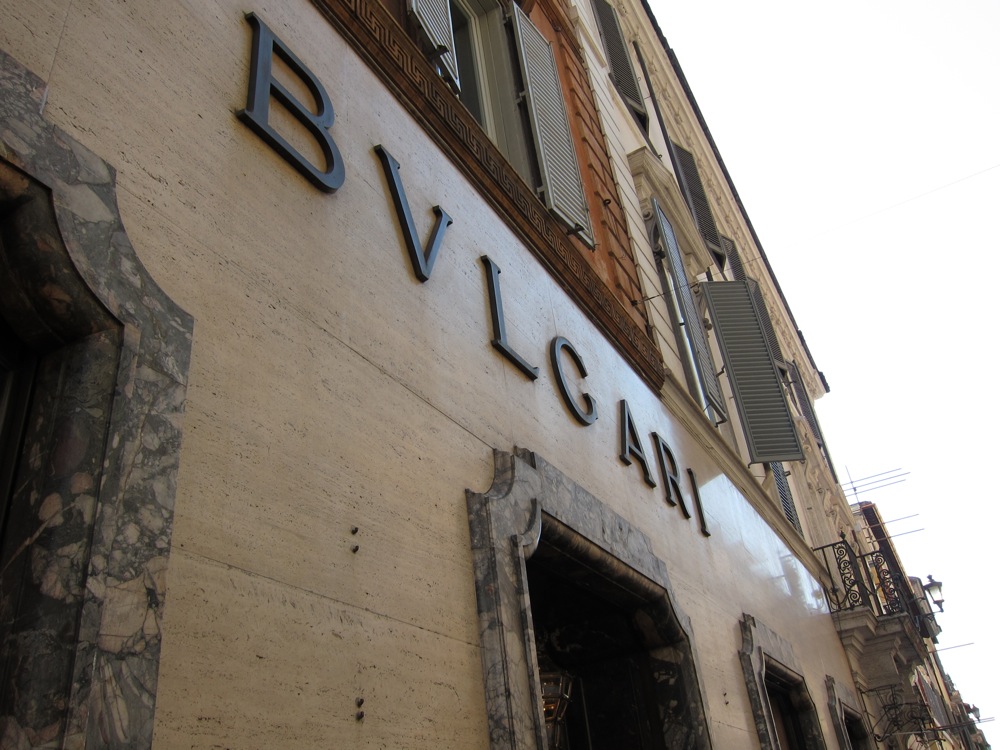 I only walked down one block on Via Condotti before getting bored and turning around to climb up the Spanish Steps. 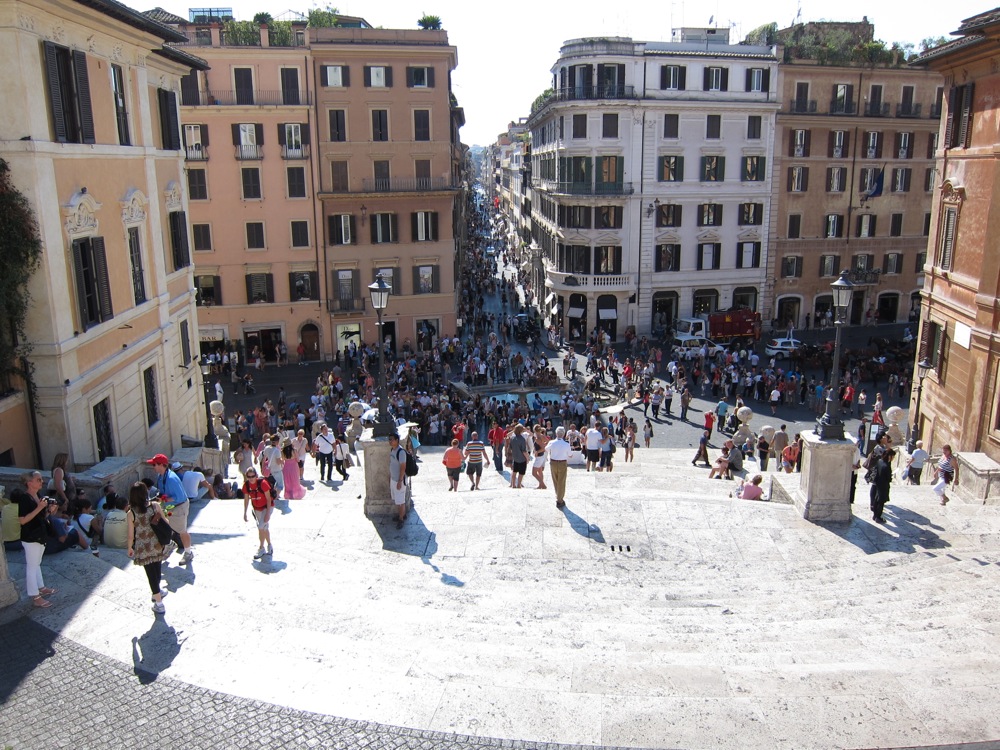 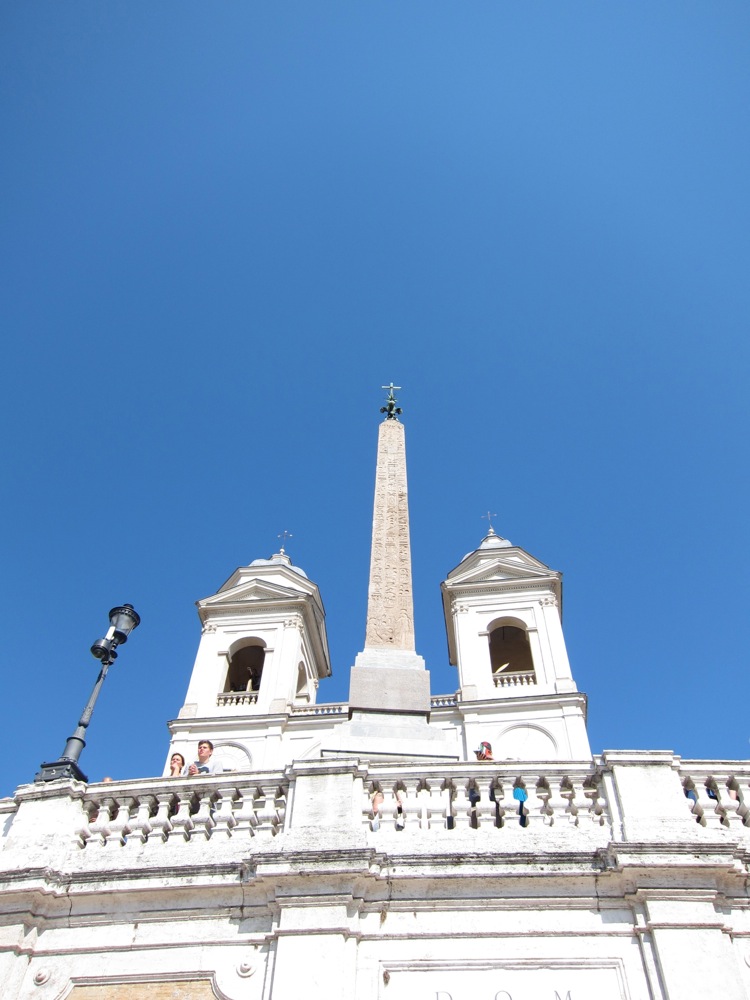 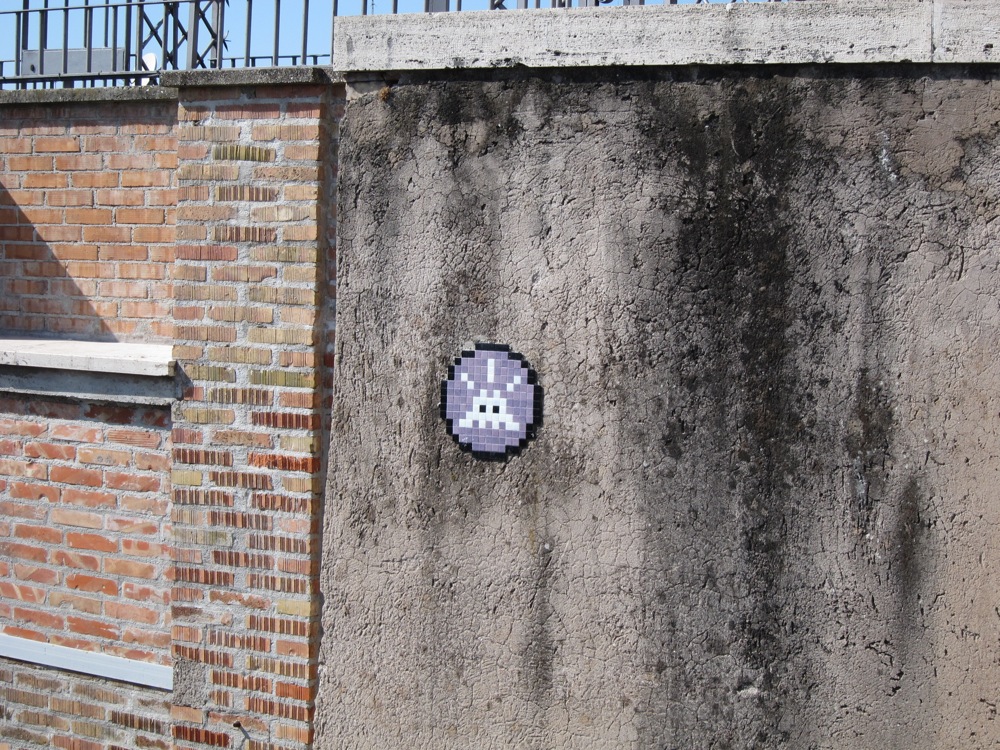 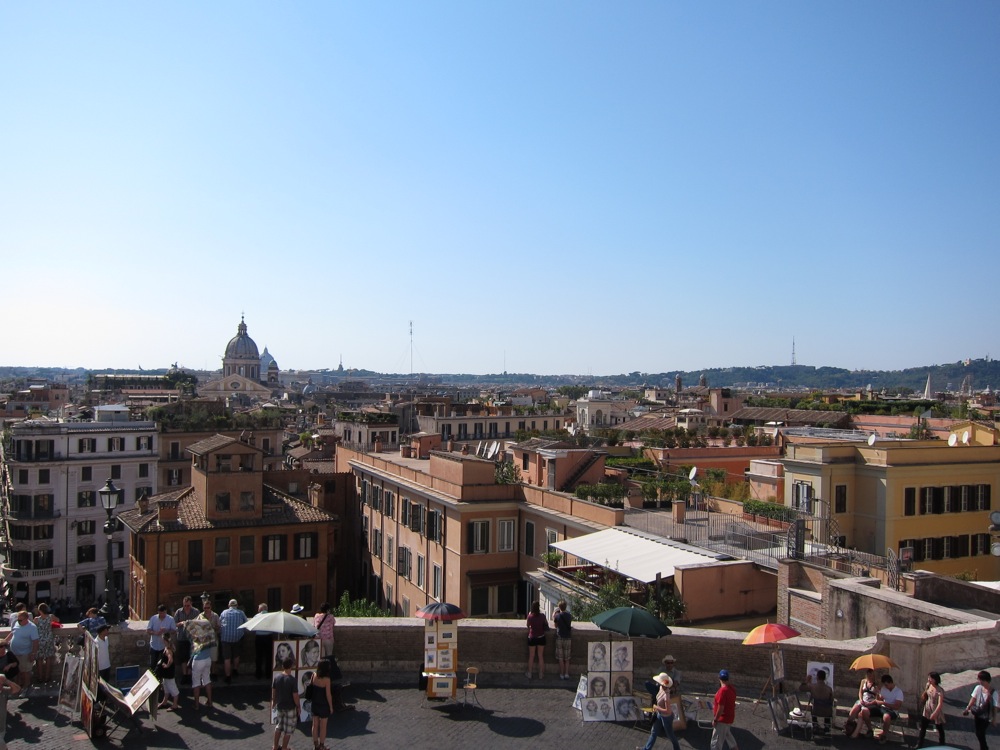 Great view at the top of Spanish Steps. 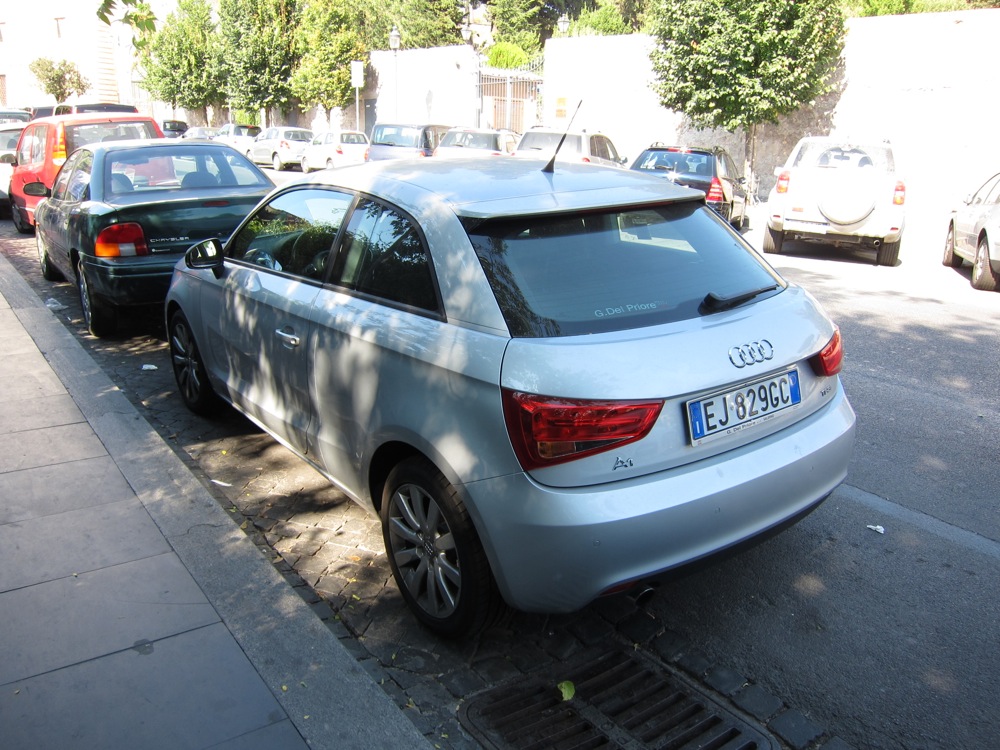 Audi A1.(Some people may not know, but I am a big Audi enthusiast) 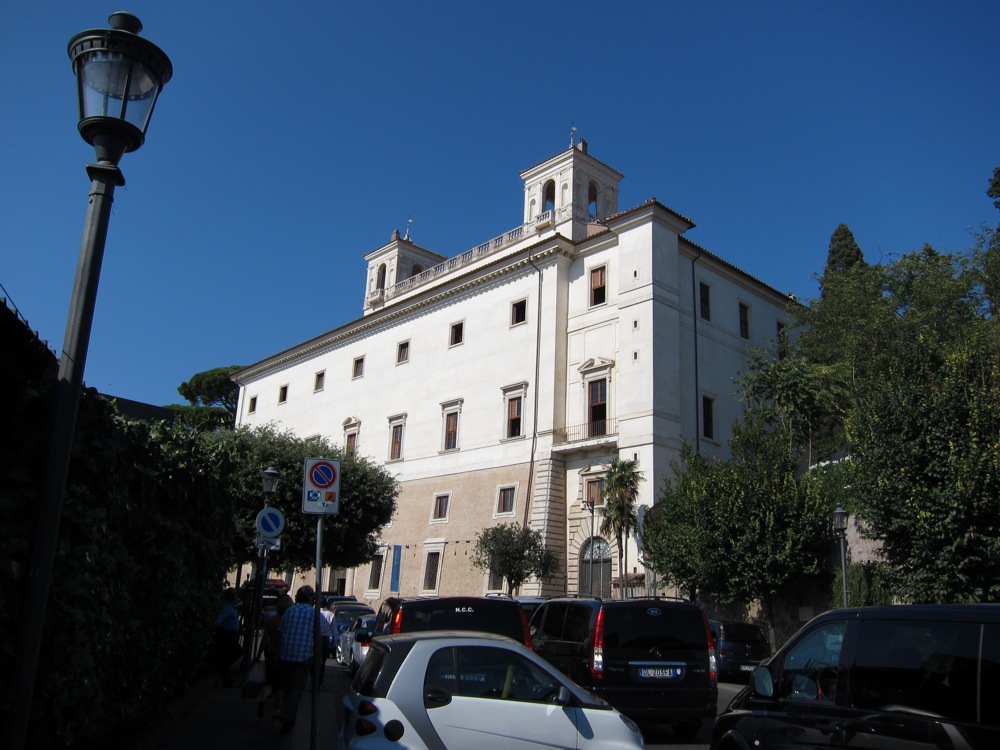 The ass end of Villa Medici. 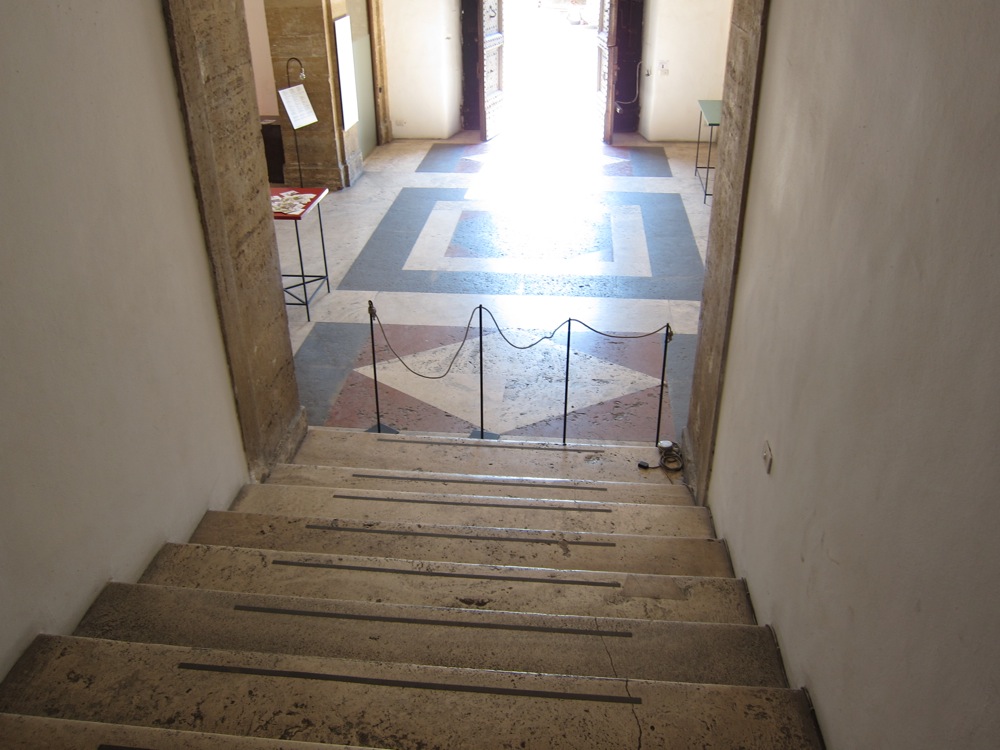 I don’t know how this country can still operate on a day to day basis. I walked into the basement level of Villa Medici and saw that these stairs were roped off. Well, they were until someone casually moved the rope to create a small opening. I had heard steps going up the stairs so I thought, why not, I’ll follow them and see where it leads me. I really only decided to follow them because I saw no other obvious way of getting up to the second floor other than to break the never enforced rules of Italy. 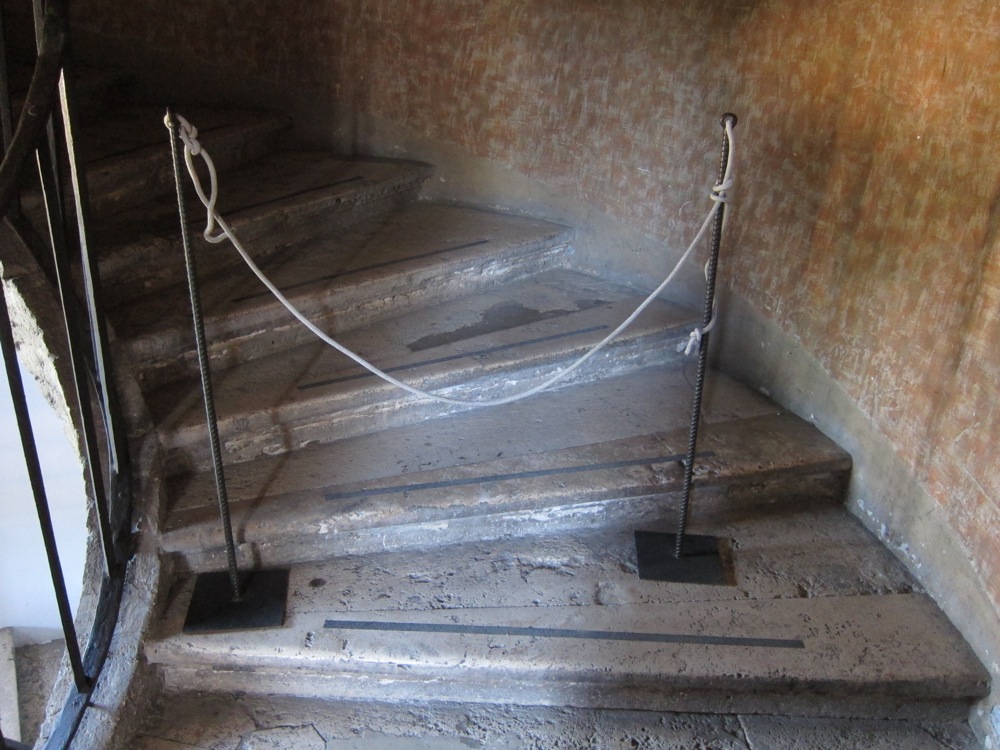 One level up, another blocked off staircase. It was such an half assed effort that I just ignored it and kept on climb up. 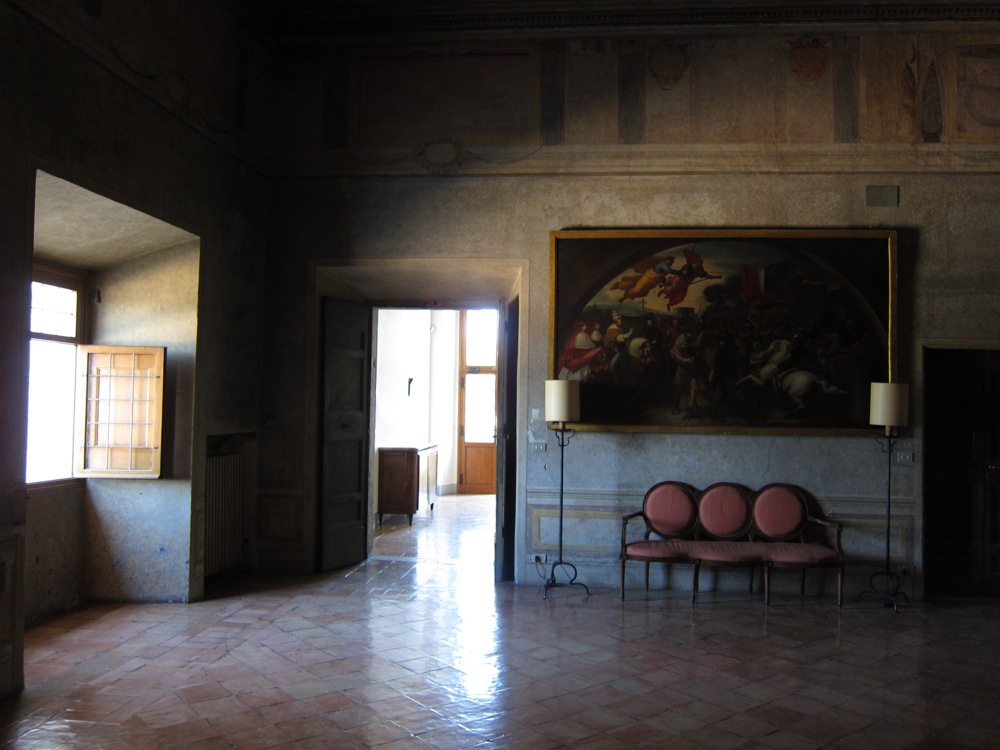 A room seem from the spiral stairs. 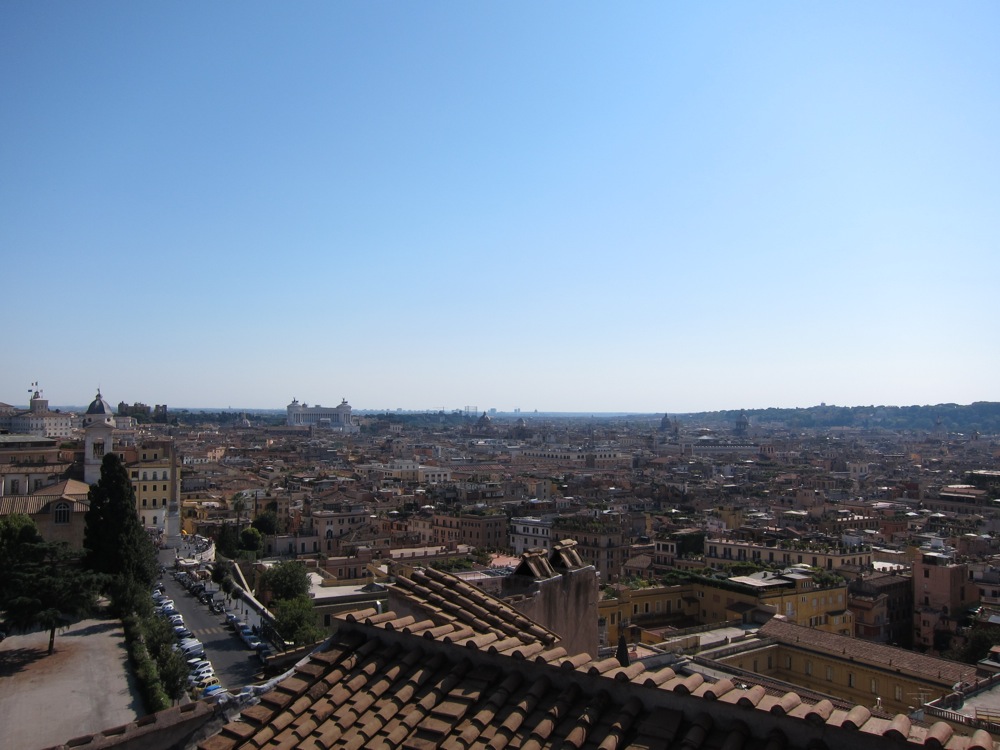 At the top of the tower, got some great view of Rome. I love these views of cities from vantage points. 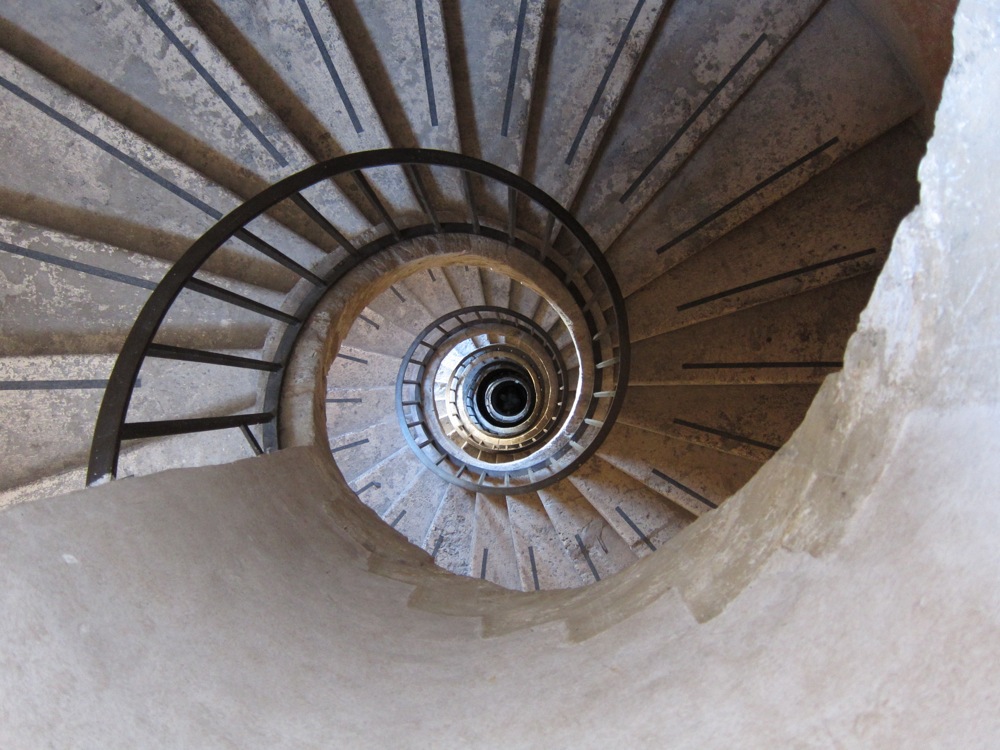 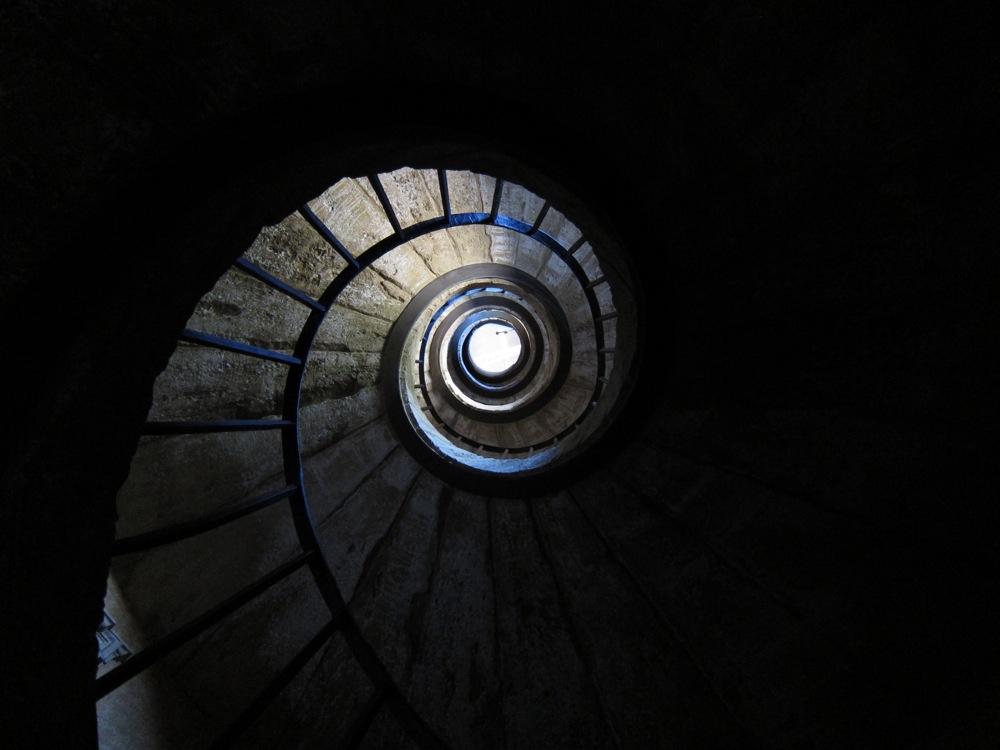 Now up the spiral. 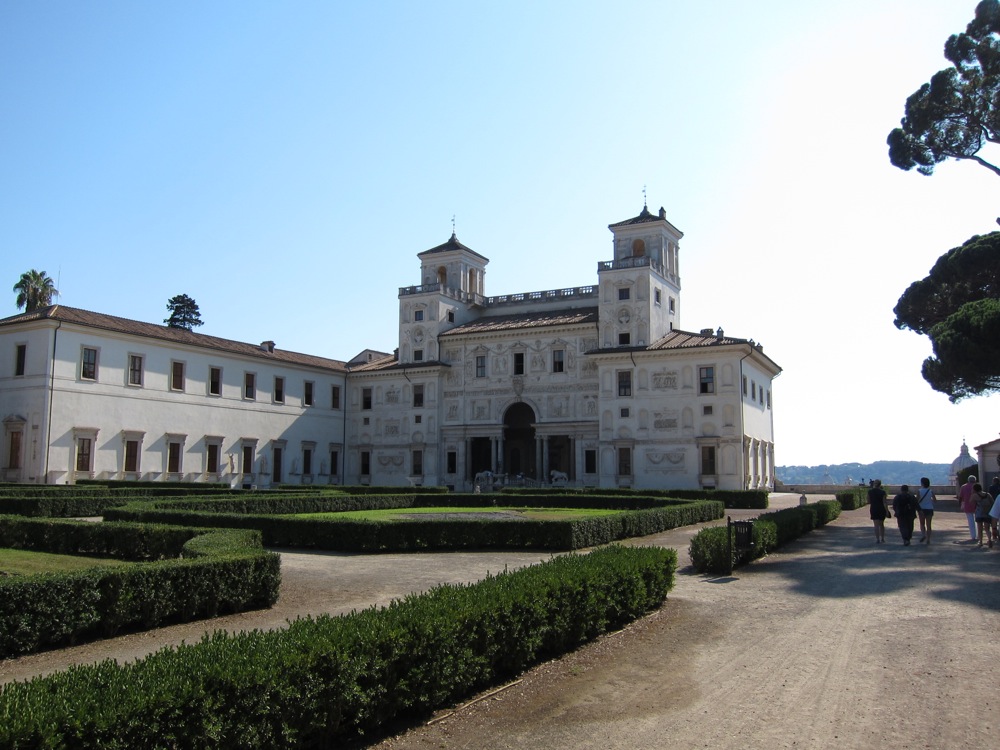 The front facade of Villa Medici. 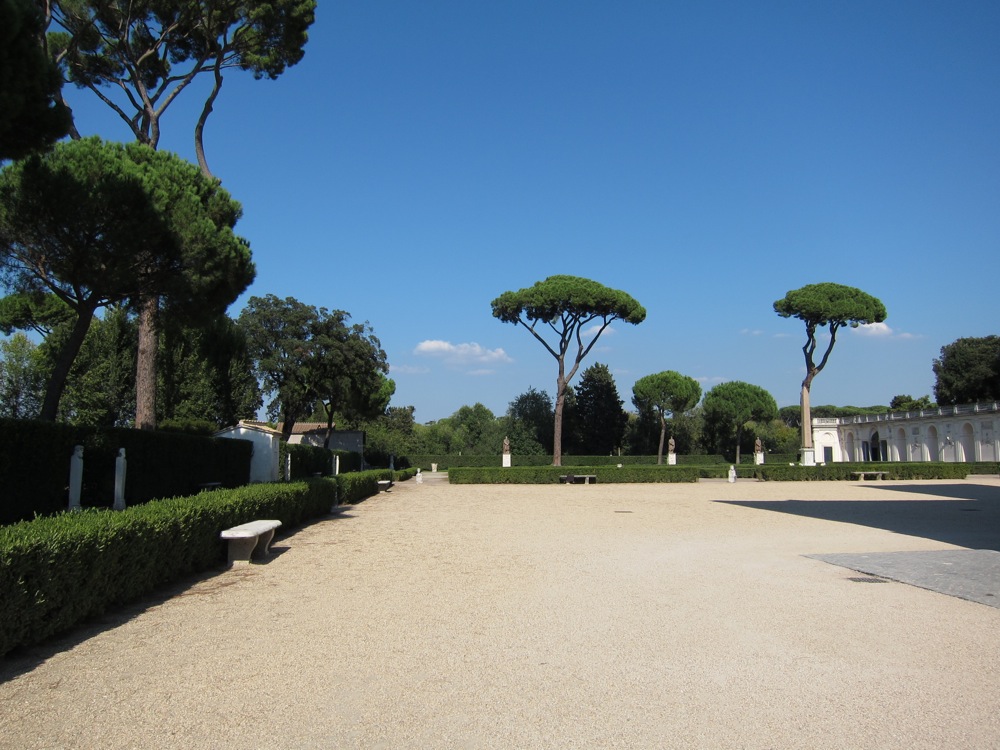 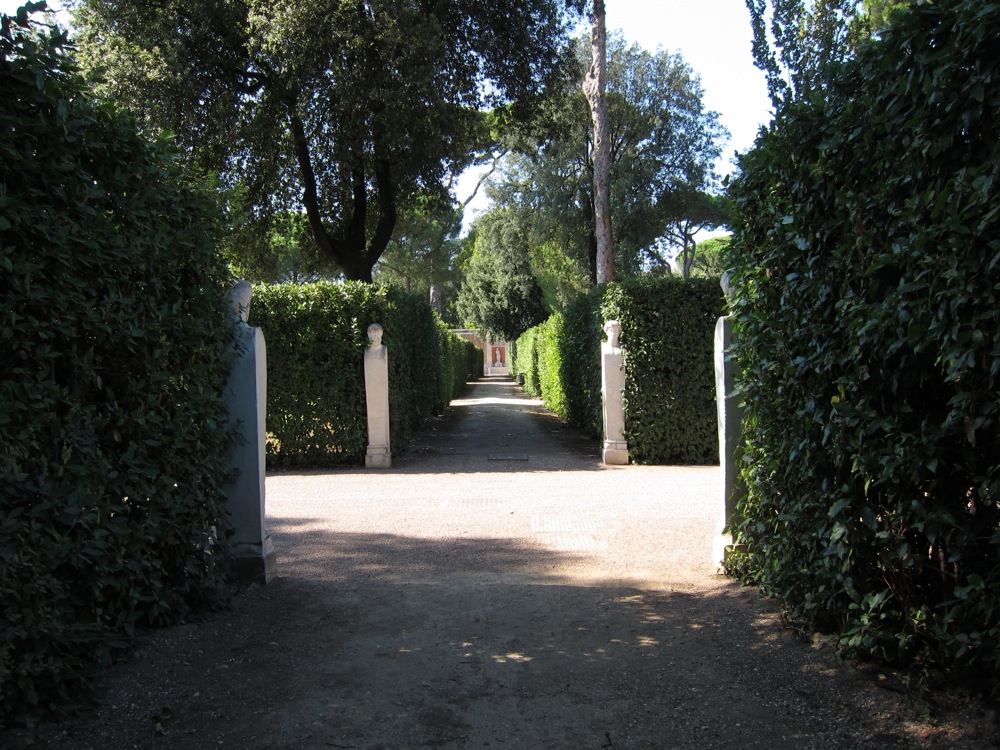 I was only one of maybe 10 people roaming the grounds here today. I guess me and the 9 others were the rule breakers who walked past the cordoned off stairs. 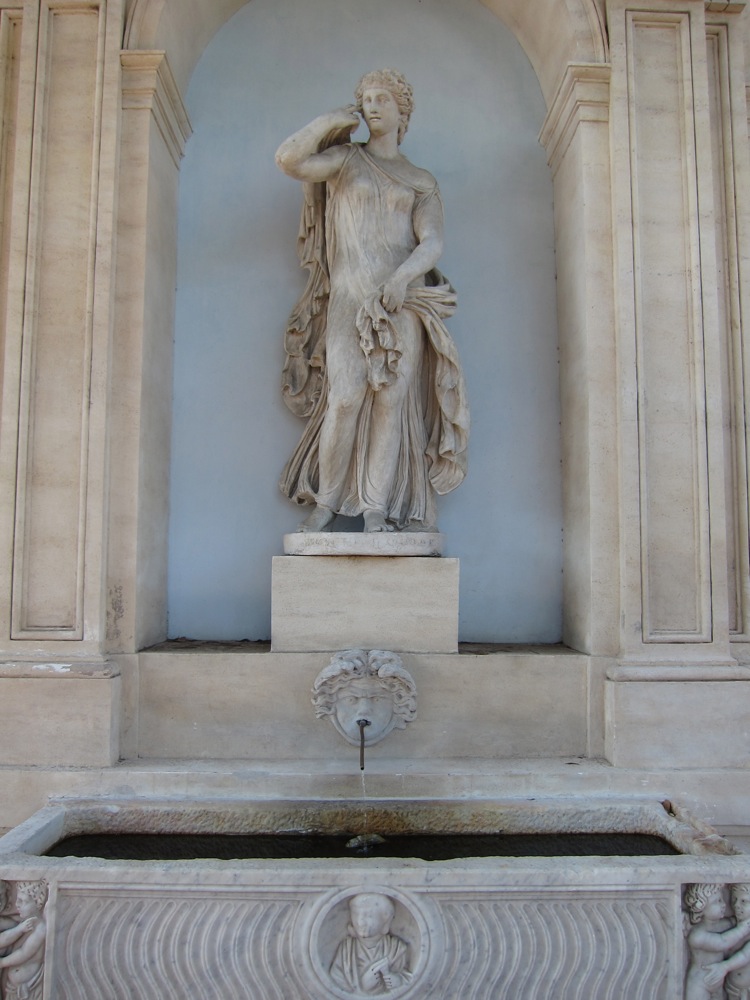 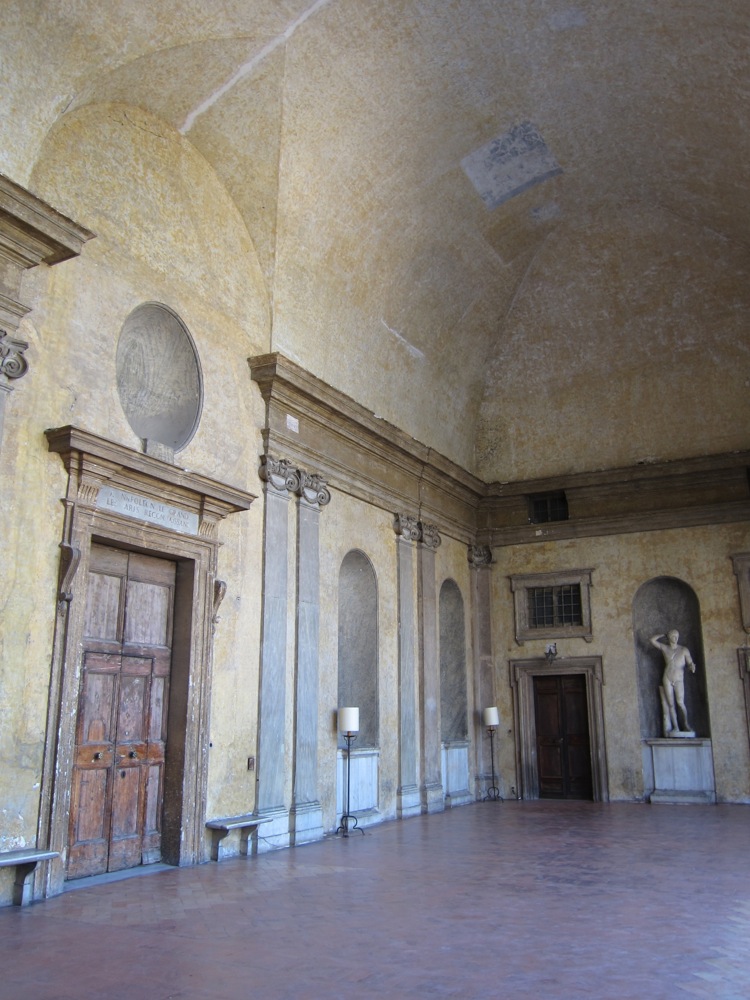 Front entrance way to Villa Medici. It’s obvious that this building has not been restored recently as everything looks really old and weathered. Only in Rome can you get away with having many of your historical buildings be in sorry states and unguarded because you’ve got so many other even more significant buildings. 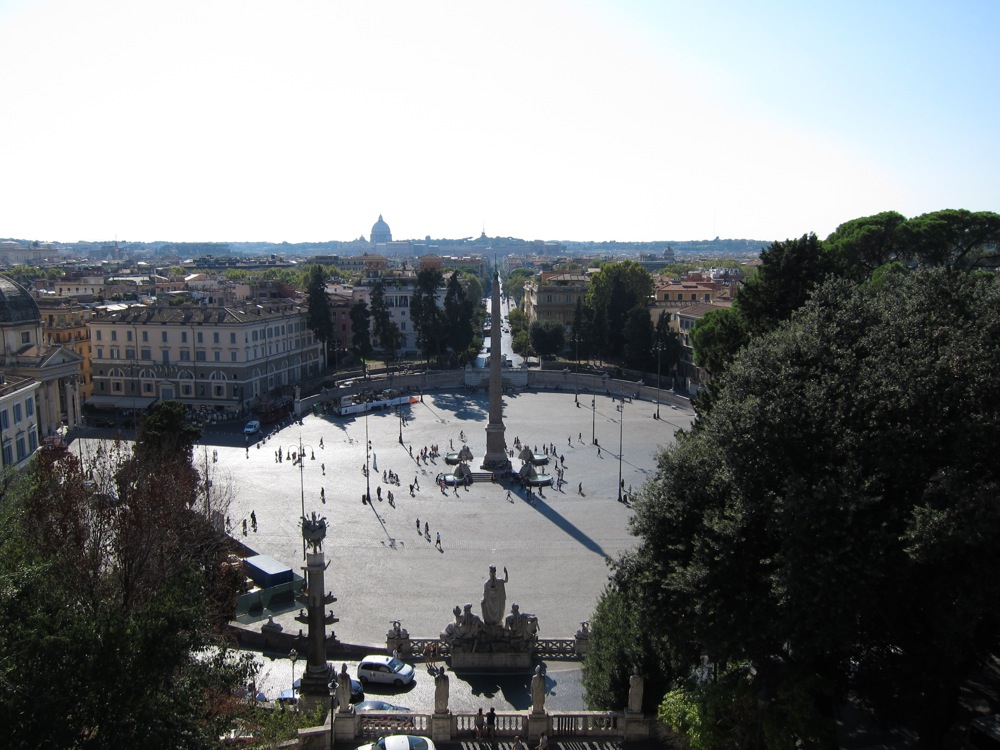 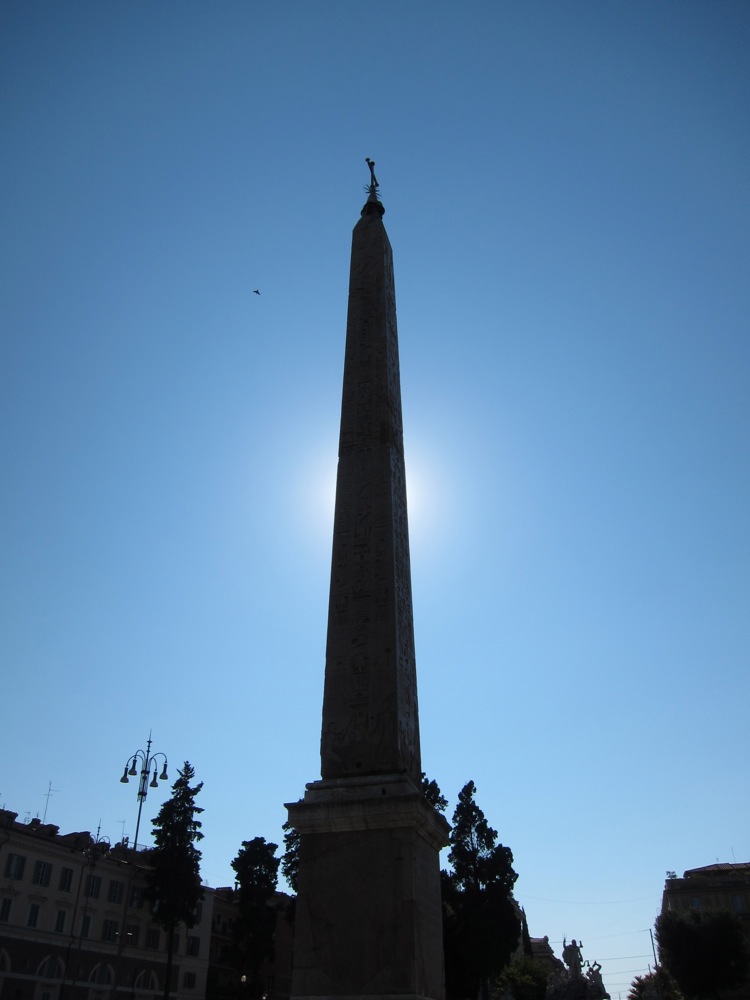 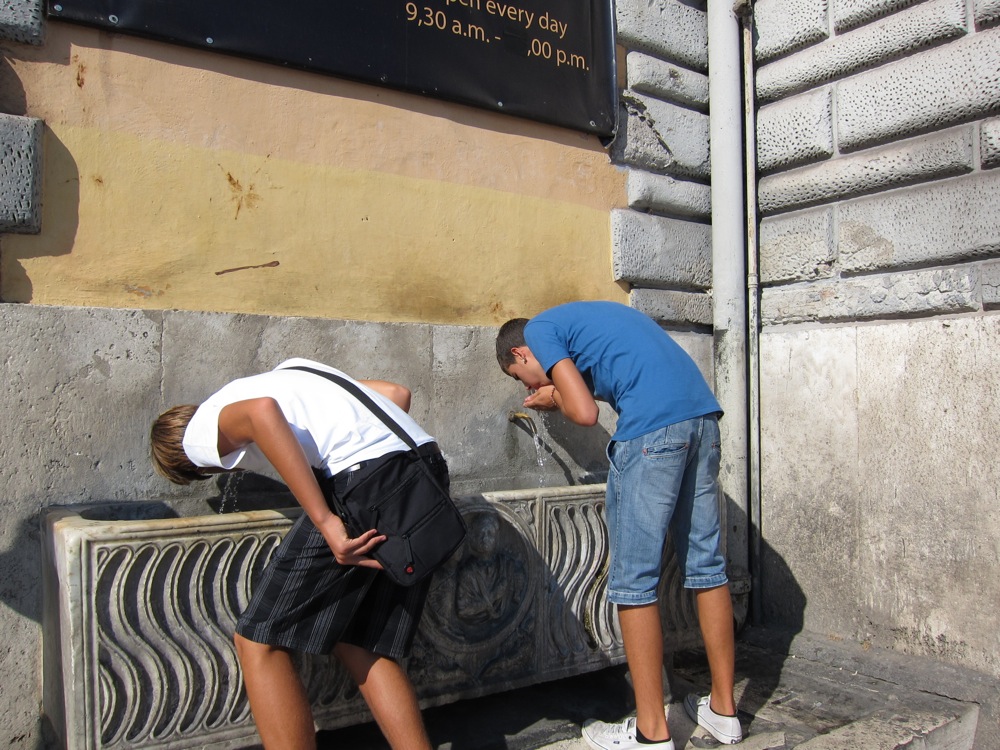 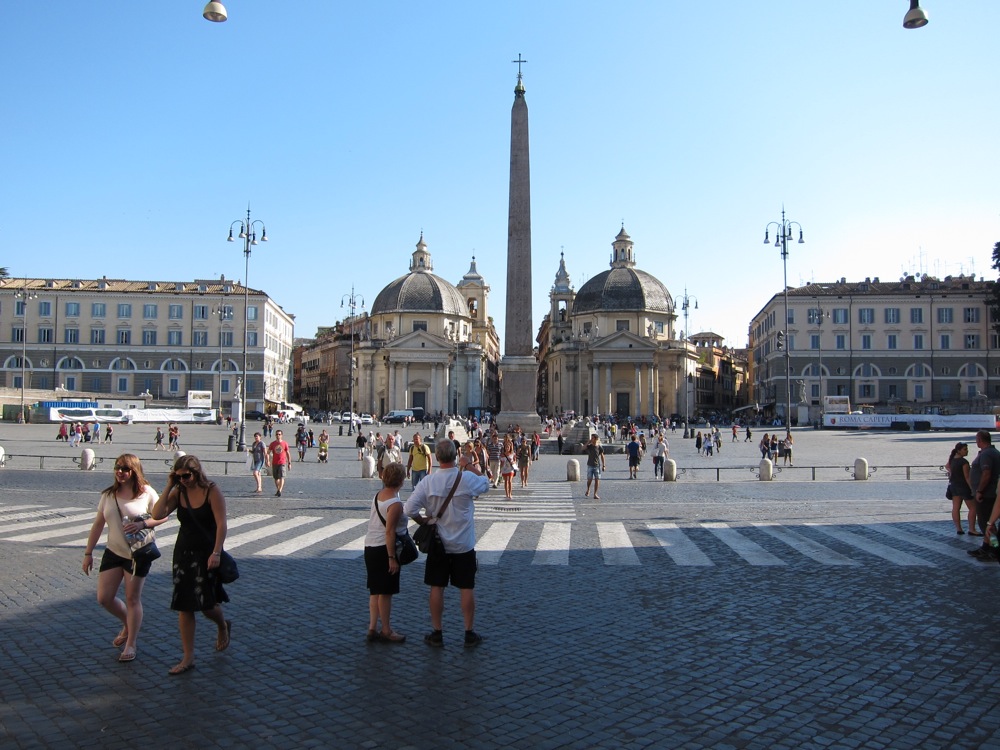 I was so tired by this time that I decided to head on back to the hotel to rest and play major catch up on the travel diaries. The only sight that I regret not seeing is Castel Sant Angelo(the mausoleum, fortress and now museum). Unfortunately, its on the other side of town so I’ll just have that save that for my next trip to Rome. 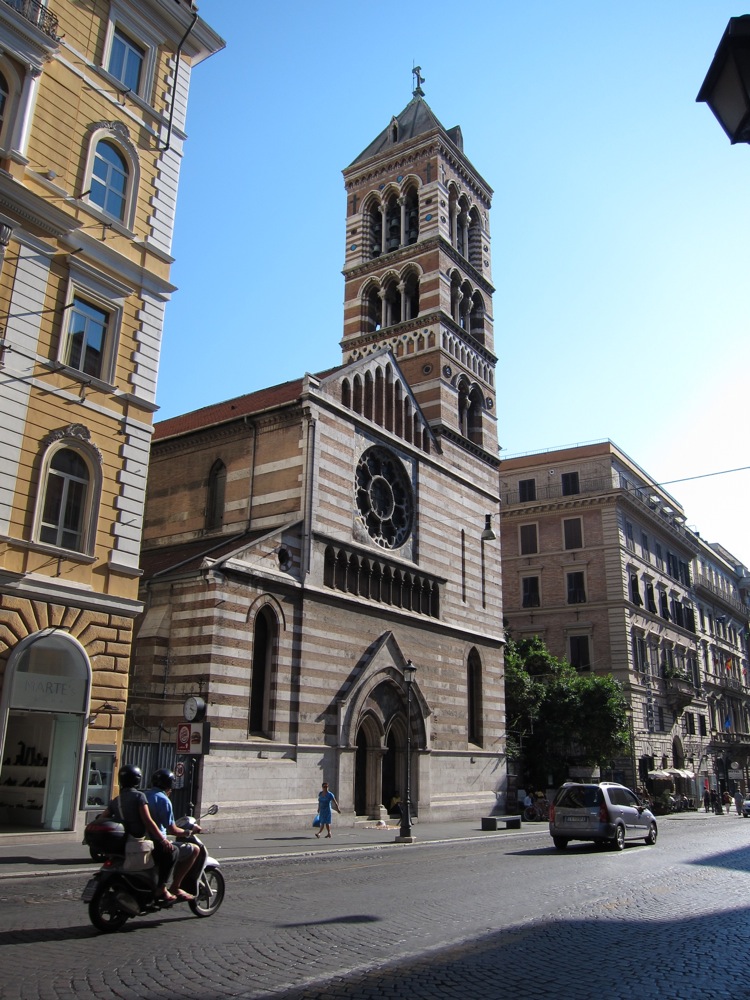 Snapped photo of this church next to the hotel. I really like the design of the doors on this church, maybe I’ll remember to get photos of it tomorrow before I leave Rome.

To be continued at Venice Day 1 Part 1.